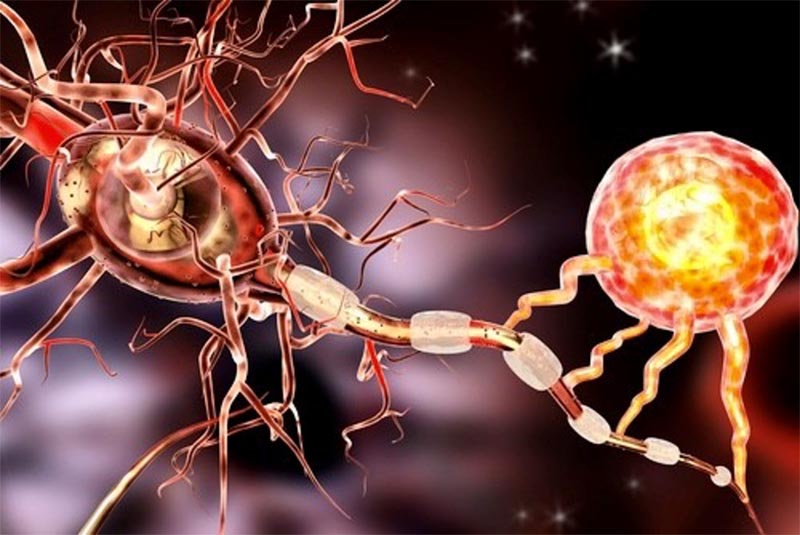 Multiple sclerosis, also known as MS, is a chronic autoimmune disease in which the own body immune system attacks the central nervous system (brain, spinal cord, and optic nerves). In severe cases, the patient becomes paralyzed or blind, while in mild cases only numbness may be experienced in the limbs. The cause of MS is not yet known; Scientists believe that the disease occurs due to the influence of environmental factors in a person who is genetically predisposed to the reaction. It should be noted that these environmental factors are still unknown. Although there is no known cure for MS, there are several treatments available that their usefulness in improving the symptoms of this disease has been proven.
Nerve fibers are surrounded by myelin (the fat covering the nerves) to protect them from any damage. In addition to covering the nerves, myelin helps to conduct electrical signals quickly and efficiently. In patients with MS, myelin is lost in several areas. Loss of myelin leaves a scar (sclerosis) in the nerve. Multiple sclerosis means “scar tissue in multiple areas.” Areas that do not have enough or no myelin are called plaques or lesions. The more severe the lesion, the more nerve fibers can break or be damaged.
When a nerve filament loses its myelin, the electrical pulses received from the brain do not reach the desired nerves uniformly. When there is no myelin, nerve fibers can never conduct electrical pulses. Because of this, messages from the brain cannot be transmitted to the muscles.

*Causes of the disease:

The cause of this disease is not yet known; however, the findings show that in MS, the central nervous system is attacked by the individual’s own immune system. This is why MS is believed to be an autoimmune disease.

In some patients, the symptoms are so mild that they do not notice anything until the disease is advanced. On the other hand, some patients may notice symptoms very early and in the early stages of the disease.

*The most common symptoms of MS are:

Intestinal problems: Constipation is a common complication of MS and can sometimes be very serious.
Cognitive functions: Problems with memory, attention and word retrieval.

Depression: Patients with MS are more likely to develop depression.

Headache and hearing loss are also among the symptoms of MS.

Fatigue: This is one of the most common symptoms of MS, affecting most of patients.

Dizziness: People with MS often experience dizziness and imbalance problems. Head movements may cause a feeling similar to an electric shock.

Anesthesia or weakness: This condition is usually felt in one or more limbs and usually affects only one side of the body or only the lower half of the body at a time.

Pain or tingling in some parts of the body is also common.

Vision problems: Diplopia and blurry vision may also occur. Loss of vision in the eye can be partial or complete, usually affecting one eye at a time.

Geographical factors: MS is more common in countries with temperate climates, including Europe, southern Canada, northern United States, New Zealand, and southern Australia. The risk of this disease seems to increase with latitude. A child, who has moved from a high-risk area to a low-risk area, or vice versa, will have a higher risk of developing the disease depending on the new area of residence. However, if the transfer is after puberty, the risk will be the same as in the first place of residence.

Age: This disease is more common among people in their 20s and 50s.

Gender: Women are more likely than men to develop MS.

Infection: Some types of viruses are associated with MS. Currently; the main focus is on the association between MS and the Epstein-Barr virus, a virus that causes infectious mononucleosis (an increase in monocytes in the blood). How the Epstein-Barr virus increases the risk of developing MS is still under investigation.

Other diseases: People will have an increased risk of developing MS if they have one of the following autoimmune diseases:

Genetics: The ability to develop MS can be passed on through genes.

Sun exposure: The rate of MS is higher among people living farther away from the equator. In fact, people in the tropics are less likely to get the disease.

*Complications of the disease:

In some cases, patients with MS have the following complications:

Numbness and paralysis, usually in the legs

Impaired defecation or urination as well as sexual dysfunction

Mental changes such as forgetfulness or lack of concentration

Diagnosing MS can be a complex process; because it is not possible to diagnose this disease by sending a sample to a laboratory or collecting physical findings. The physician should use several strategies to determine if the patient meets the criteria for diagnosing MS. To do this, it is necessary to rule out other possible causes of the patient’s symptoms.

The doctor talks to the patient, carefully examines the patient’s medical history, performs a neurological examination, instructs the patient to take imaging scans, visual potential tests (a test that measures the electrical activity of the brain), spinal fluid analysis, and some tests. Do the other.

*Diagnostic tests for the disease:

There is no specific test for MS. Finally, the diagnosis is made based on the elimination and rule out of other diseases and conditions that cause similar symptoms. Frequently a physician will diagnose MS by the following tests:

Spinal fluid extraction (lumbar puncture): In this procedure, a doctor or nurse removes a small sample of cerebrospinal fluid from a person’s spinal canal by paracentesis for laboratory analysis. This sample can indicate abnormal conditions related to MS, such as abnormal levels of white blood cells or proteins.

This process can also help rule out viral infections and other diseases with neurological symptoms similar to MS.

MRI: In this test, strong magnetic currents and radio waves are used to produce accurate images of the body’s organs. MRI reveals injuries and nerve damage, which indicate the loss of myelin caused by MS in the brain and spinal cord. However, these types of injuries can also be seen under other conditions, such as lupus or Lyme disease, so the presence of such injuries and lesions does not indicate definitive MS.

During an MRI, the person lies on a stimulus table, which enters a large tubular device that produces a loud sound similar to a percussion sound during a scan. Most tests take at least an hour. Although the test is completely painless, some people experience a “fear of being trapped inside the enclosure” and may be prescribed painkillers or sedatives if necessary. Intravenous dye is also used to identify active lesions. In this case, the doctor will be able to diagnose the disease in the active phase, even if there are no symptoms of the disease. New MRI techniques provide more details about nerve fiber damage, permanent myelin loss, or repair.

*Rehabilitation in this disease:

Rehabilitation is usually a vital component for people with MS to achieve high quality care. In general, rehabilitation programs include:

Physical therapy: The purpose of this work is to teach patients skills so that they can maintain and regain their motor and functional ability. The first step is to try to relieve the cramps; Physical therapy through daily stretching exercises focuses on stretching and expanding the muscles. Other therapies, such as splints, or the use of medical braces, may be needed to maintain range of motion or flexibility. Physical therapy may also include water sports, hydrotherapy, massage therapy, ultrasonography, magnetic therapy, electrotherapy, and biofeedback.

The main goal of physiotherapy is to restore the patient’s functions after an attack, prevent a new attack and prevent the person from becoming disabled. 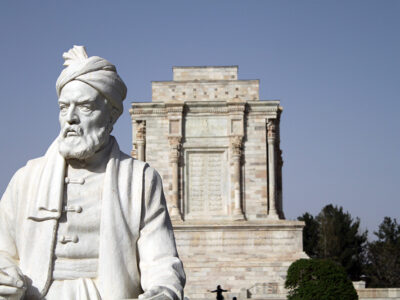