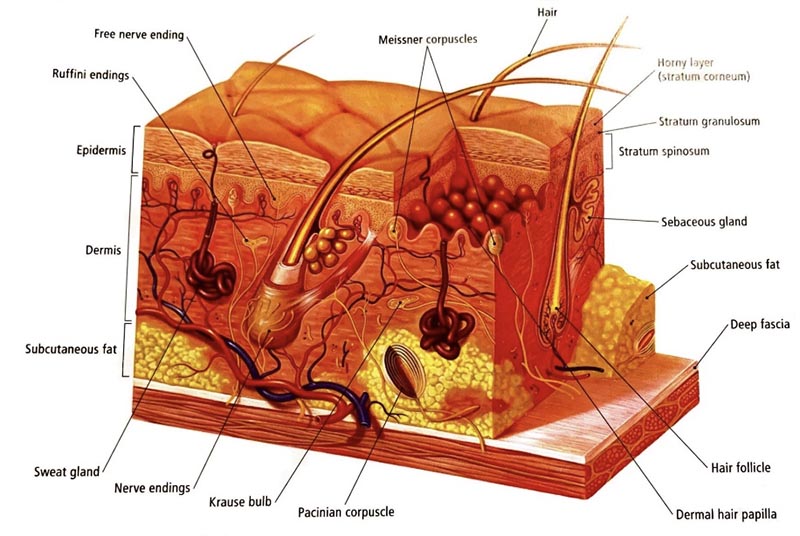 Ways of spreading skin cancer in the body:

Cancer can spread through the lymphatic system and the blood.

Lymphatic system: Cancer begins when it enters the lymphatic system. Cancer spreads through lymph vessels to other parts of the body.

Blood: Another way cancer spreads is that once it enters the bloodstream, the cancer cells travel through blood vessels to other parts of the body. The spread of cancer throughout the body, is called metastasis. Primary Cancer cells die where they started (primary tumor) but if they travel through the lymphatic system or blood, is called metastatic tumor. So it is a type of primary tumor that travels and spread throughout the body. For example, if skin cancer spreads to the lungs, the cancer cells in the lungs are actually skin cancer cells. The disease is metastatic skin cancer, not lung cancer.

Symptoms of non-melanoma skin cancer include:

Skin areas, which are: prominent, smooth, shiny, and pearly like

It is tough in touch and looks like a burn and may be white, yellow or waxy

Symptoms of active keratosis include:

Rough skin, red, pink or brown, prominent and uneven skin lesion that may be smooth or prominent.

Cracking or peeling of the lower lip, which does not cure with lip balm and gel.

Nowadays there are tests or methods available to find and diagnose non-melanoma and active keratosis skin cancer.

Actinic Lip (Farmers’ Lip – Swollen Lip): Actinic lip is a cancerous disease that usually occurs in the lower lip. There may be scaly patches or persistent roughness on the lips. Less common symptoms include swelling of the lips, loss of a sharp border between the lips and the skin, and protrusion of the lip lines. Actinic lips may become invasive squamous cell carcinoma, if left untreated.

The following methods may be used to diagnose skin cancer:

Skin test: A doctor or nurse examines bumps or spots that are abnormal in color, size, shape, or texture.

Skin biopsy: All or part of the abnormal growth is taken from the skin and examined under a microscope by a pathologist to check for signs of cancer. There are four main types of skin biopsy available as follow:

Some factors effect on prognostic (likelihood of recovery) and treatment options; The chances of recovery depend more on the stage of the cancer and the type of treatment used to remove the cancer.

The following tests and methods may be used in the staging process:

CT scan: A procedure that takes a set of accurate photos of areas inside the body from different angles. The images are connected to an X-ray machine by a computer. Contrast (a dye) may be injected into a vein or swallowed to clearly show organs or tissues; This method is called computed tomography.

MRI (Magnetic Resonance Imaging): A process that uses magnetism, radio waves, and a computer to create a set of accurate images of areas inside the body. This method is also called nuclear magnetic resonance imaging.

For squamous cell carcinoma, the lymph nodes may be removed to see if the cancer has spread to them.

In medical terminology, a mole or a “nevus” is a formation of melanin producing cells in spot/s of skin on the human body. Presence of normal moles is not abnormal; however, some dangerous moles can provoke serious oncological diseases.

The stratum corneum is a funnel-shaped active layer that spreads from a red base on the skin. This compound is made up of compressed creatine, which is the same protein found in nails. This is a special type of actinic exfoliation. Their size and shape can be impressive, but most of them are about a few millimeters long. Squamous cell carcinoma can be found in this base. This condition usually occurs significantly in older adults with blond skin with a history of sun exposure.

The benign growth of a cell in its natural place produce moles. Although the risk of developing moles to dangerous form is small, they can develop over time and develop into melanoma. Normal moles are flat and slightly raised and can grow benign over time, but cancerous moles are often large, irregular, and very colorful. At the beginning of puberty or youth, moles appear naturally and it is not unusual.

Atypical moles are moles that can be found in areas exposed to sunlight or protected from the sun. These moles are not cancerous but can become cancerous. These moles often have characteristics such as: diameter and length greater than half a centimeter, irregular shape with cut borders, raised surface and mixed colors including pink, red, yellowish brown and brown.

How to distinguish cancerous mole from non-cancerous:

Get to know your ABCDEs !!! Paying attention to the spots on body because the spots on a person’s body are similar to each other, and if the mole or freckles are different from other moles, if a person notices any of the features of ABCDEs, must be checked by a dermatologist. ABCDEs are a very important way to go to diagnosis.

Asymmetry means that half of the mole is different from the other half. To check for unusual or freckled moles, make sure the two sides of the mole match, and see a dermatologist if any asymmetry is seen in them.

B for the Border: If the edges of the mole are torn, faded or irregular, show it to a dermatologist. Most melanoma lesions have uneven borders.

If your mole is not the same color or has shades of yellowish brown, brown, black, blue, white, red, it is suspicious. Normal moles are monochromatic and usually light or dark in color.

A mole with a diameter larger than the eraser is suspicious.

A mole that is changing, such as getting smaller or larger, discoloration, itching, and bleeding, is suspicious and must be examined by a dermatologist. If the mole is recently raised or peeled off, show it to a doctor because most melanoma lesions grow or change quickly.

These include the high risk of non-melanoma skin cancer, which is not on the eyelid:

– The tumor grows and spreads along nerve pathways.

– The tumor begins on an ear or lip that has hair on it.

– Tumors have cells that are very different from normal cells under a microscope. The End. 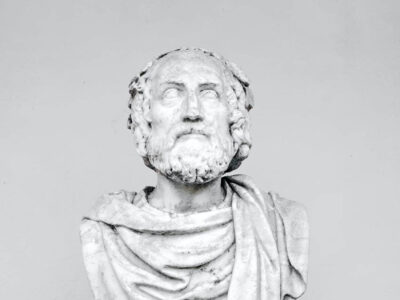