Goethe’s frustration with western political unrest caused by Napoleon which pervaded Europe, as well as his aspiration to expand the corpus of his ‘national literature’, were two factors that caused him to throw himself “into this far realm”, find peace in Hafez’s lyrics, and select “Shiraz the community of the Persian poet, as their literary meeting point…where he could expand his forays onto every direction.  Goethe not only saw Shiraz as an imaginative “escaping place” through which to convey his feelings of repulsion towards political tension in the west, but also as a “projection and mirroring surface of his own culture. He felt that it could stimulate his national literature. The outcome of Goethe’s West-östlicher Divan is the result of his imaginative journey to the ‘unknown’, combined with ‘pieces of his own’ culture.
Along with his Faust, Goethe’s Divan has been regarded as “his most important and most personal work” by the well-known contemporary Goethe expert, Katharina Mommsen Her introduction to John Whaley’s complete translation of the West-östlicher Divan, in which she compares the Divan’s “high moments of life… to Faust’s jaded dismal skepticism,” tempts the reader of both Goethe works to make a comparison between them. Looking closely at both, one sees a central theme emerge.  In both, the bet centers upon a single pleasing moment; it is the search to find the true essence of life.  The distinction is, however, the fact that in the earlier work the protagonist makes a pact with Mephistopheles in his quest for an answer that remained undiscovered by the unsatisfied protagonist. By contrast, Goethe’s acquaintance with Hafez’s philosophy through his Divan caused him “a desirable rejuvenation” something much more meaningful than the mere physical rejuvenation of Faust which resulted in the tragedy of that work.  In 1829, Goethe summarized the difference between these two positions in his philosophical poem “Vermächtnis”, a legacy that he and his Persian “twin brother” left as a perpetual message for their eastern and western audiences.
In Goethe’s words, this is the plain message of Hafez, a poet with a creed of love and wine, whose message divulges itself through his satisfaction in simple human pleasures and desires through the verses of his poems.  This was a legacy that Goethe wished could stay alive among his countrymen through his West-östlicher Divan, as it did through Hafez’s verses.  So he asked of his Divan readers in the “Besserem Verständnis”: “The western poet wishes that his booklet will enjoy the same amount of respect among his readers“, and closed his anthology by singing the same desire:
Well dear poems lay on the chest of my people.
2. Khajeh Shamseddin Mohammad Hafez-e Shirazi: Hafez
Despite his role as a distinguished court poet and teacher, very little is known about the life of this fourteenth-century classical Persian poet, whose love poems have provided inspiration to the West and daily guidance to the families of his home country for centuries. “Hafiz is as highly esteemed by his countrymen as Shakespeare by [Westerners]”, writes Arthur J. Arberry in the introduction to his Fifty Poems of Hafiz (2) and mentions John Donne and Charles Lamb as “the [two] Haafezian of the English authors” with regard to their lifestyle and attitude. Leaf calls Hafez “the representative of ‘romanticism’ in the fourteenth century” during the five centuries of the Golden Age of Persian poetry. Despite his universal fame, scholars do not agree on Hafez’s dates of birth and death.  Sources vary from 1317 to 1326 for the year of his birth, and 1389 to 1391 for the year of his death.  Most Hafez scholars thus avoid attaching specific dates to his works and instead indicate a general time period.
Some scholars have been using the poet’s literary works as sources of evidence in mapping his personal and social history.  Qasim Ghani, the twentieth-century Persian writer, embarked upon analyzing Hafez’s poems from an historical standpoint in the 1940s, as he believed historical information to be crucial in understanding the works of a poet under the influence of his/her social circumstances. Scholars have deemed Ghani’s volume a valuable and authentic source since its first publishing.
There was no Divan of Hafez’s poems until after his death.  At this time, one of the poet’s disciples, Mohammad Golandam, knowing the value of the ghazals, compiled the poems in alphabetical order according to the final letter of their rhyming words.  Golandam’s great effort, which resulted in the publication of his edition about twenty years after Hafez’s death, has unfortunately failed contemporary scholars twofold. His lengthy, flowery preface to the Divan provides us with no information about Hafez’s life, and, to compound the confusion, the unusual alphabetization of the poems has rendered it nearly impossible for scholars to construct historical events in them and has thus barred us from learning more about the poet’s life through that means.  Many sources have suggested that one of the reasons why Hafez did not compile his poems during his lifetime is that the poems were under constant revision during the fifty years in which he wrote them.  The other reason for this, as Goethe points out to the readers of his West-östlicher Divan in the section “Better Understanding”, which serves as a commentary on his Divan, lies in the fact that Hafez did not regard his poems as highly as they have been regarded by his audience since their publication.   Hammer’s foreword about Hafez’s biography shares the same logic.
To be continued…
Cosmology | کیهانشناسی - قسمت سوم 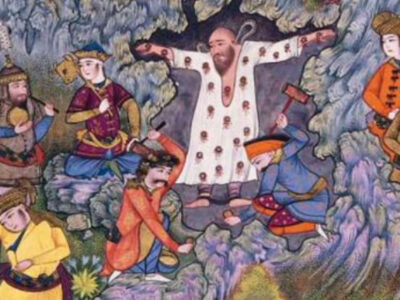 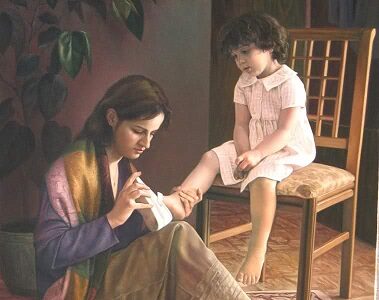 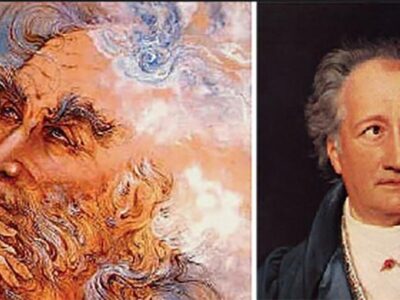 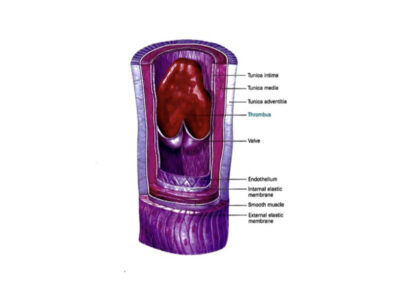