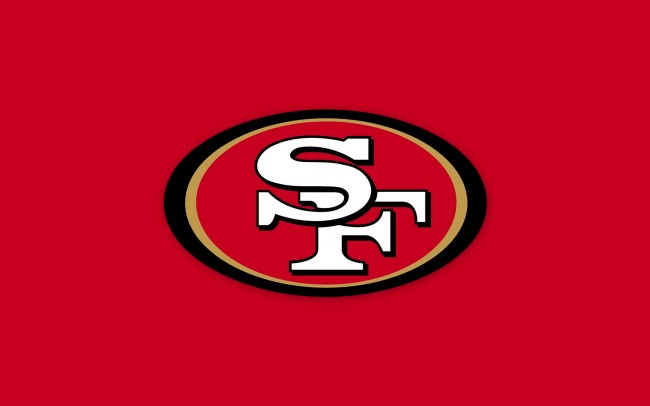 With a 45-yard field goal as time expired on Saturday night, Robbie Gould continued his playoff perfection and brought the San Francisco 49ers one step closer to their second Super Bowl appearance in three seasons

The 49ers (12-7) continued their postseason hex on Rodgers, advancing to the NFC championship game against either the Tampa Bay Buccaneers (14-4) or the Los Angeles Rams on Jan. 30. (13-5). Those two clubs will meet in Tampa on Sunday.

Rodgers is now 0-4 in his career versus the 49ers in the playoffs. Two seasons earlier, San Francisco defeated the Packers 37-20 in the NFC title game before falling to the Kansas City Chiefs 31-20 in the Super Bowl.

For the second straight season, the Packers (13-5) were awarded the NFC’s top seed, but they were unable to go to the Championship game, as the 49ers rallied to score 10 unanswered points in the final five minutes.

With 4:41 remaining, San Francisco tied the game thanks to a special team’s miss by Green Bay, the Packers’ worst vulnerability all season.

The temperature at kickoff was 14 degrees with a wind chill of 0 degrees, making it Lambeau Field’s fifth-coldest playoff game ever.

Will Smith has resigned from the Motion Picture Academy 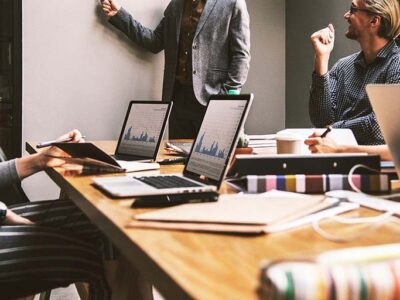 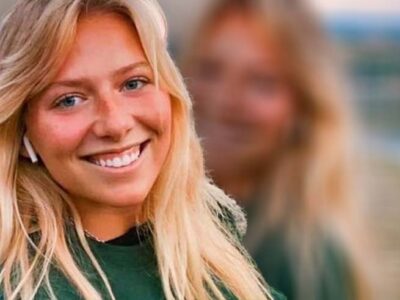 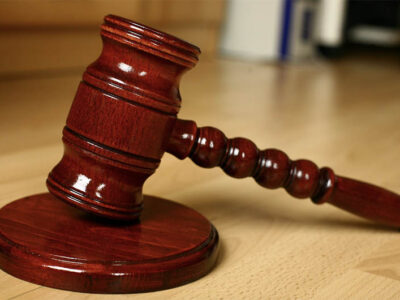 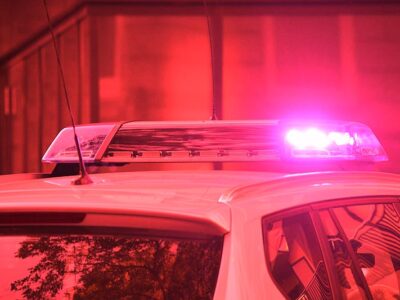 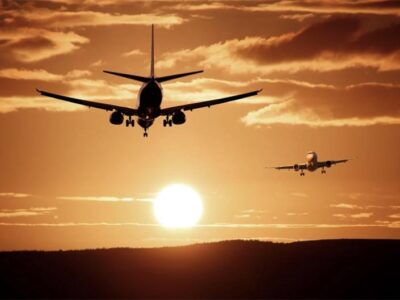 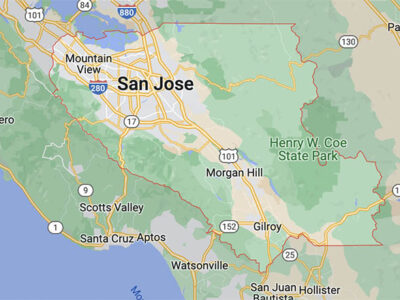