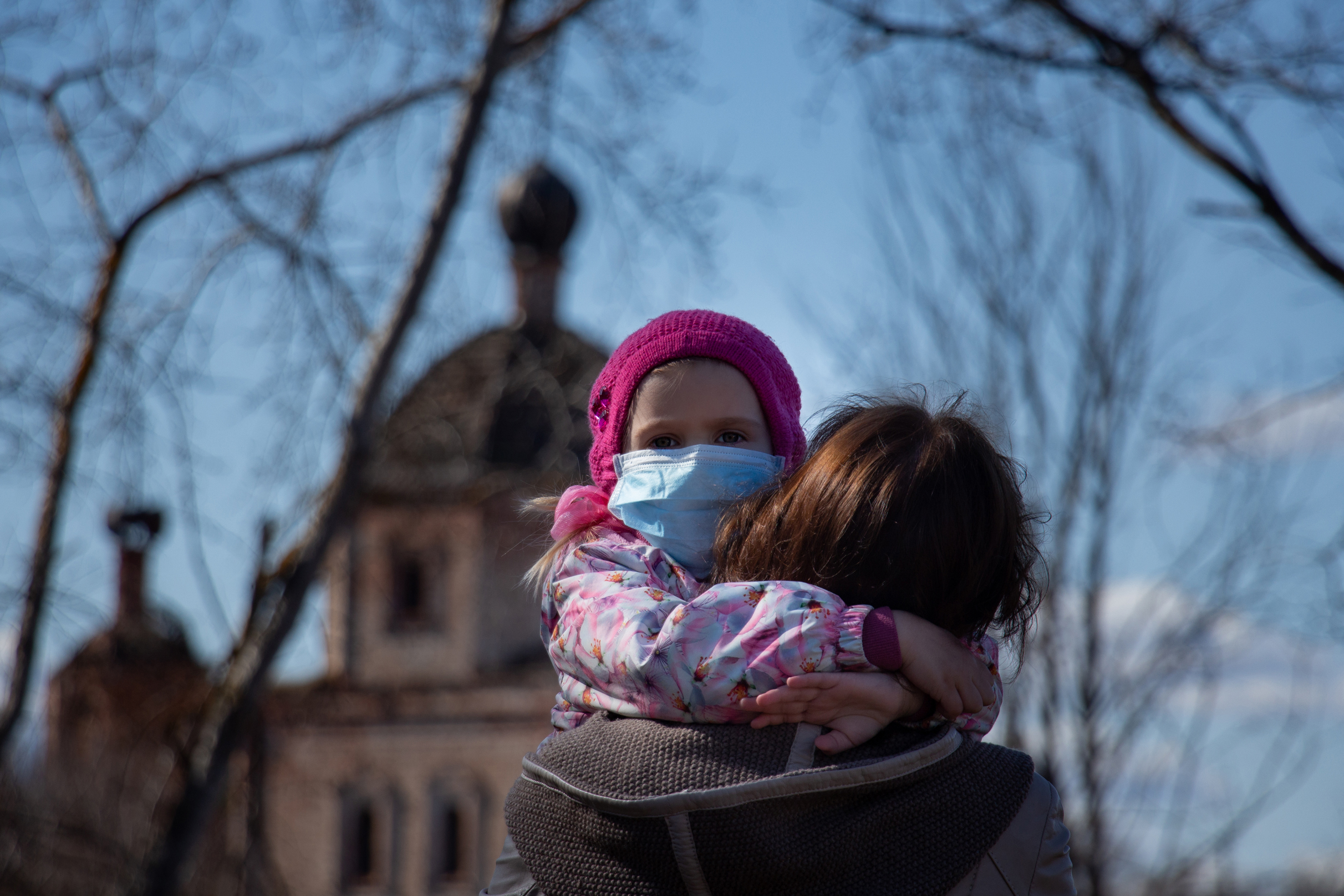 The fact that Trump began to overhaul US economy since he came to office and restricting flow of money to China has been an established major victory for his administration.

Tariffs, discouraging US companies to invest in China, removing manufacturing restrictions in the US held back the US economy from a major fall. Although his environmental policies drew much criticism but it helped the US to became a major oil exporter to the world accumulating oil revenues like never seen before.

China on the other hand, under such change of behavior from US government began to feel the pinch and its GDP lowered during presidency of Donald Trump.

When we look at losses of US companies with China and law makers in Washington not able to deliver promises previously made to Chinese with Trump in office, it is obvious for Hi-Tec companies and those seeking maximum benefits in dealing with China to get rid of Trump from the office.

World dominance is China’s dream and to get there it is ready to waver justice like a communist would do to meet its goals. Spreading Corona virus, was a “big plan” to penetrate deep into the western world. China influences since early 80’s in the US and the western world cannot be undermined and through bribery has been able to buy out modern world for survival of its elite.

In my opinion, China has been working very hard to influence our politician for decades and in order to take over the US and the world they had come up with plans to:

Such influences in Silicon Valley specifically has had made major impact in living standards in our neck of the wood:

Since mid-March of 2020 world has been in lock down due to pandemic and Democratic states in the US have been pushing it unjustifiably. Think of it, big malls due to their direct involvement with China as money making machines selling their products are not closing but at the same time, we find that controversial lock down policies are taking great toll on small businesses pushing them to go on the verge of bankruptcy. Hypocritical behavior of such governors shows their deep ties with Chinese government through lobbyism of hi-tec companies such as Facebook, Google, Microsoft, Twitter and many more.

It is becoming obvious that such lock down enforcements is paving the way for Chinese investors to overtake small businesses in tact with little investment. I am sure with all bankruptcies we are witnessing these days Chinese are now preparing their great move to US and the western world to overtake small mom and pop businesses.