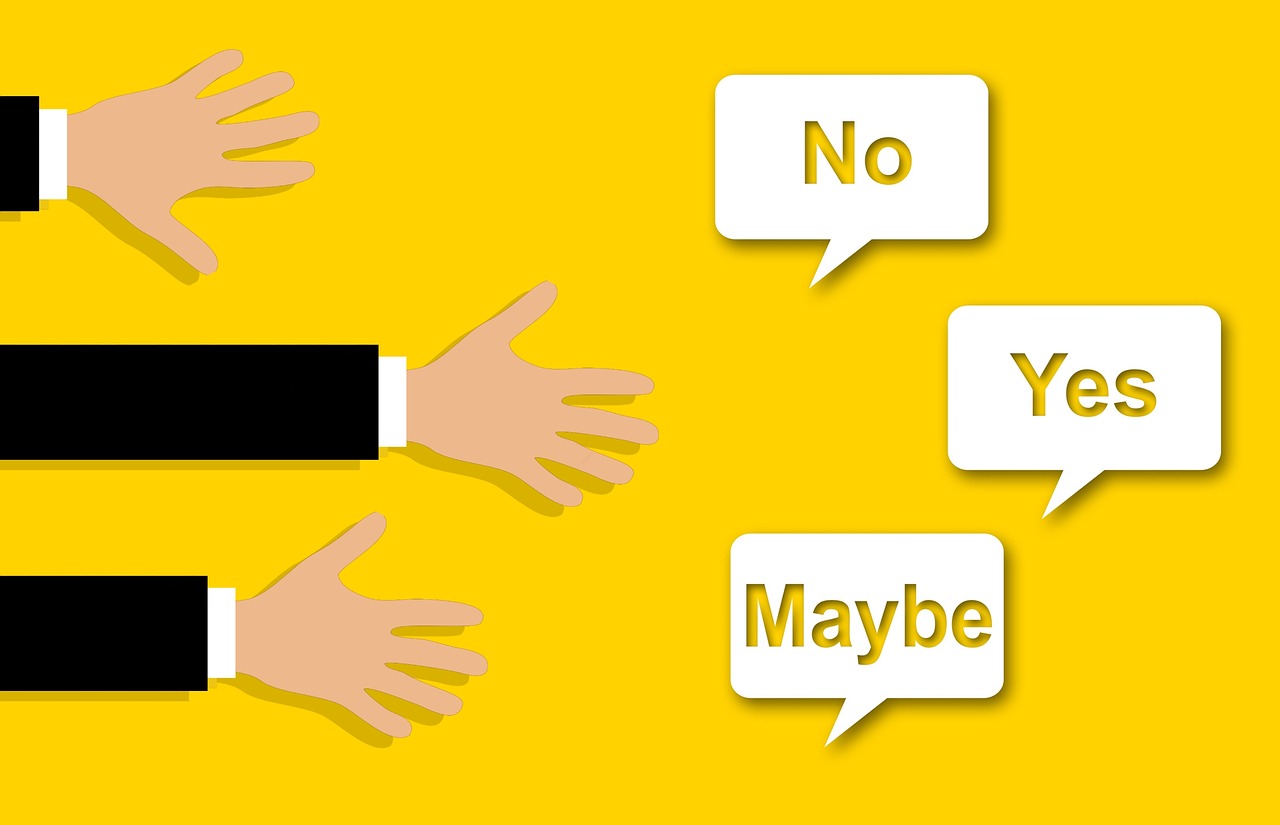 As a mother and former Vice Mayor, I have the values and experience to take on the toughest challenges facing San Jose families. As County Supervisor, I championed affordable housing by authoring Measure A – 4,400 new affordable homes are now built or in the pipeline. Working with non-profits, we relocated over 14,000 homeless people off the streets and into safe housing. We can end family homelessness by 2025. When COVID-19 hit, we acted quickly to save lives and made Santa Clara County one of the most vaccinated in America. I helped save two hospitals, 451 hospital beds and two emergency rooms. I pushed the Children’s Health Initiative, so every San Jose child has access to health insurance. I established the Megan’s Law Taskforce to keep sexual predators from secretly moving into our neighborhoods and made Santa Clara County the national model for arresting rapists by rapidly processing their DNA. I’m running for Mayor to improve our quality of life. Working with police officers and communities, we can make San Jose the safest big city in America. I’ll tackle the affordable housing crisis, homelessness, rising crime, climate change and inequality with passion and experience. I’d be honored to have your vote. www.CindyChavezforMayor.com

I hope this note finds you well. My name is Matt Mahan and I am a candidate for Mayor of San Jose. I currently serve on the San Jose City Council representing District 10, which includes Almaden Valley and the Santa Teresa Foothills.  I had the pleasure of attending the Sizdah Bedar festival earlier this month at Vasona Park. I greatly enjoyed learning about Iranian culture and was honored to participate in your beautiful traditions. As Mayor, I will continue to work with the Iranian American community and represent your voices at City Hall. I grew up in Watsonville, a town 50 miles south of San Jose, in a working class neighborhood. I was awarded a work-study scholarship to attend Bellarmine, a private high school in San Jose, commuting 4 hours a day round-trip by bus. I went on to graduate from Harvard, came back to San Jose as a public school teacher in the Alum Rock School District, and later spent a decade in the private sector building two successful technology companies. As a former CEO, I learned the hard way that you have to focus, measure performance, and ultimately be accountable for results. I am running for Mayor to embrace this approach and fight the culture of complacency at City Hall. Our campaign for common sense solutions is all about focusing City Hall on the basics like ending street homelessness, keeping our communities safe, and cleaning up our city. It’s about being more innovative, such as investing in drug treatment centers, mental health facilities and modular housing units instead of building brand new apartments for the homeless at $850,000/door as our City and County are currently doing. And most of all, it’s about accountability: such as my proposal to withhold raises from elected officials and top bureaucrats if they don’t hit key city goals such as reducing the crime rate and cleaning up the city with our tax dollars. If you’d like to learn more about our campaign for common sense, visit www.mahanforsanjose.com or send me an email at  matt@mahanforsanjose.com. Sincerely, Matt

According to a breach notification letter issued by the cryptocurrency exchange to affected Coinbase Global Inc users, hackers stole from at least 6,000 accounts

Santa Clara County District Attorney Jeff Rosen is a nationally-recognized leader on criminal justice reform, including jail population reduction, diversion programs for non-violent offenders, expungements for low level drug crimes, prison reform, and the highest ethical prosecution standards – all while keeping crime at its lowest rate in decades and vigorously and successfully prosecuting murderers, rapists, gangsters, child molesters, polluters and fraudsters. The Santa Clara District Attorney Office is the largest prosecutor’s office north of Los Angeles, serving a population of almost two million. DE Rosen’s Office has 640 employees, including 196 deputy district attorneys. A strong believer in diversity, DA Rosen has used to those values to radically transform his Office. Today, 50% of Office prosecutors are women and African-American, Latino, Asian-American, LGBTQ individuals representing more than 40% of the prosecutors. DA Rosen’s administration has prosecuted and won convictions on several high profile cases including–three correctional officers who beat to death mentally ill inmate Michael Tyree; the Nuestra Familia criminal street gang for murder, drug trafficking and robbery; the nation’s largest mushroom grower in a multi-million dollar judgment for water pollution; the killer of 15-year-old Sierra Lamar; numerous sex traffickers of women and children; and Stanford swimmer Brock Turner for sexually assaulting an unconscious young woman. Inspired by the Brock Turner conviction, Mr. Rosen released Channel Miller’s powerful victim impact statement that was read by millions all over the world and helped change the law in California to ensure prison sentences for those convicted of sexually assaulting unconscious and intoxicated victims. A champion for crime victims, DA Rosen established a Cold Case Unit using the most advanced DNA technology to investigate unsolved murders and bring justice to long suffering families. He created a series of Family Justice Centers throughout the County, to make sure that domestic violence survivors had easier access to legal help, shelter, food and counseling. He sent a team of Community Prosecutors into underserved neighborhoods to work with local non-profits and leaders to reduce youth crime, graffiti, vandalism, gang

The Department of Homeland Security is spending $455,000 to create a security barrier around the president's "Summer White House" in Delaware

activity and truancy. In the aftermath of the mass shooting at the Gilroy Garlic Festival, he created the Gilroy Strong Resiliency Center, the first on the West Coast, to help the community address ongoing trauma. Within hours of the Valley Transportation Authority (VTA) DA Rosen opened of similar Family Assistance Center staffed by mental health professionals, victim advocates, claims specialists for victim compensation programs.

Kevin Jensen, is grateful for his many friends and supporters in the Iranian Community.

He served 29 years in the Santa Clara County Sheriff’s Office, and his vast experience in all areas of the agency, from Top Recruit to Assistant Chief of the Jails, when it was considered a national model, is considered unmatched.

As the leading candidate for Sheriff for the 2022 election, he has the overwhelming bipartisan endorsements and support of Community Leaders, Crime Victim Advocates, Elected Officials, Law Enforcement Associations and Business Owners throughout the County.

His career of Integrity and Ethical Leadership earned him the trust of 97% of the Deputy Sheriff’s Association, and he welcomes your support and partnership in providing Excellence in Public Safety and Service. 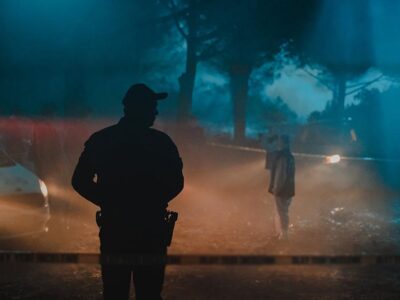 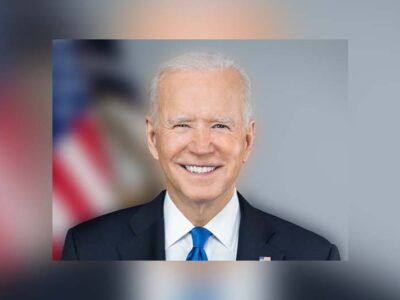 The Department of Homeland Security is spending $455,000 to create a security barrier around the president’s “Summer White House” in Delaware 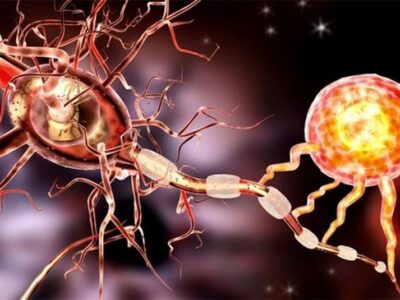