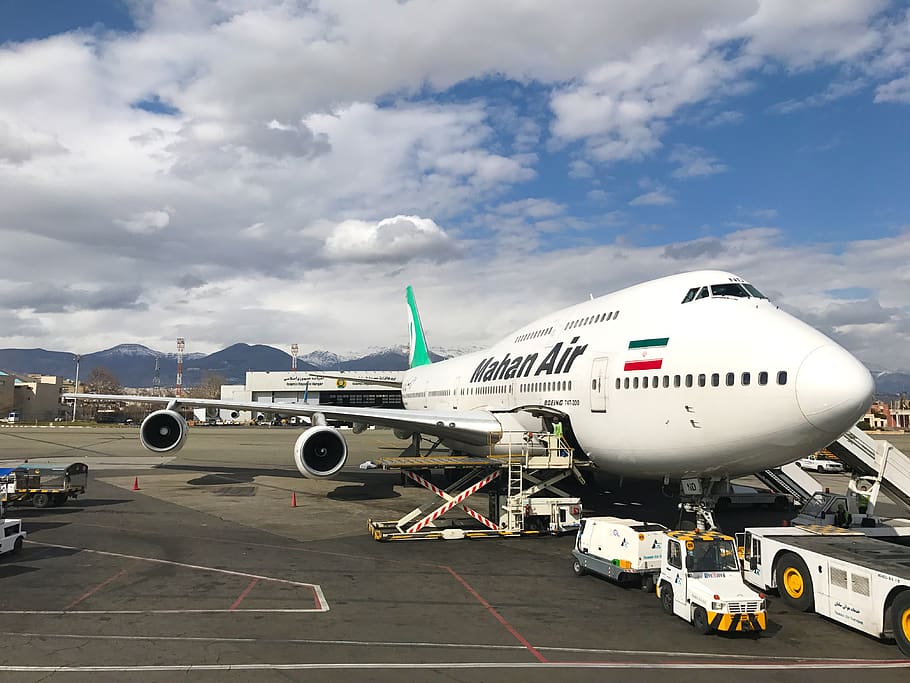 Two United Arab Emirates-based companies are placed on blacklist by US Treasury Wednesday for supporting previously sanctioned Mahan Air of Islamic Republic of Iran.
These companies UAE-based Parthia Cargo and Delta have been supplying parts and logistic services for Mahan Air said the Treasury. They were involved in purchasing spare parts for Mahan Air. Mahan Air has been blacklisted under US counterterrorism regulations for its close relationship with the Islamic Revolutionary Guard Corps-Quds Force for carrying out terror activities in the Middle East region.
According to US Treasury, Mahan Air has been used by the Revolutionary Guards to support the Syrian / Venezuelan regimes and Lebanese Hezbollah destabilizing the region. US Treasury announced that “The United States will continue to take action against those supporting this airline.”
Amin Mahdavi an Iranian national in UAE who controls Parthia Cargo have been placed on sanction for facilitating such orders. US Justice Department filed criminal charges in federal court in Washington against Mahdavi and Parthia for “participating in a criminal conspiracy to violate US export laws and sanctions against Iran.”