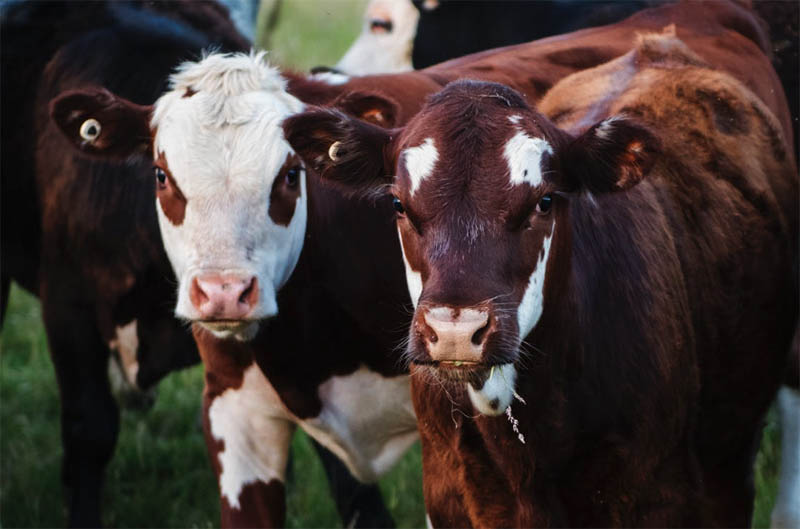 Thousands of cattle have been reported dead in Kansas, with the cause supposedly being severe heat and humidity

Payam Javan: Thousands of cattle have been reported dead in Kansas, with the cause supposedly being severe heat and humidity but Many people are anxious that something more sinister than sunshine is to blame for the calf deaths, especially in light of rising food prices and a spate of fires at meat packing and food processing companies.

Matthew Lara, a spokesman for the Kansas Department of Health and Environment, told Reuters that the agency was aware of at least 2,000 cow deaths in the state as a result of the high temperatures and humidity. Kansas is the third-largest cattle-producing state after Texas and Nebraska, with an estimated 6.5 million cattle.

While many people assume cattle can survive severe temperatures, they are not capable of sweating and must rely on respiration to cool down. In 2011, a heat wave in Iowa resulted in the deaths of 4,000 cattle in the state. Cattle deaths can be reduced by providing extra water, doing daily health checks, providing additional shelter, and using mist systems with industrial size fans.

Each year, a surprising number of cattle deaths occur, partially as a result of ordinary losses and partly as a result of negligence. According to a Guardian investigation, almost 20 million farm animals die each year as a result of exposure and transportation.

In the event of a qualifying loss condition, the USDA provides a livestock indemnity program that compensates up to 75% of the market value of the animals. The initiative may act as a disincentive for ranchers and farmers to take extra precautions to protect their livestock. 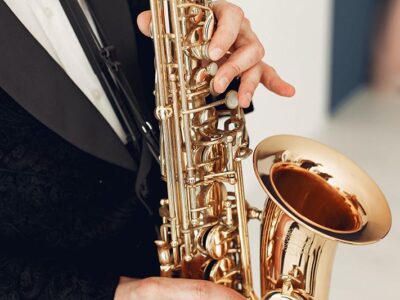 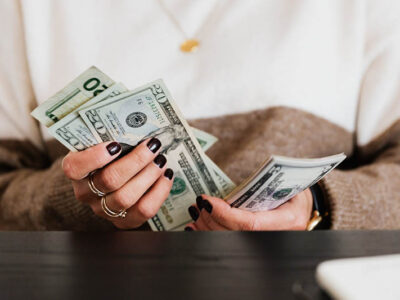 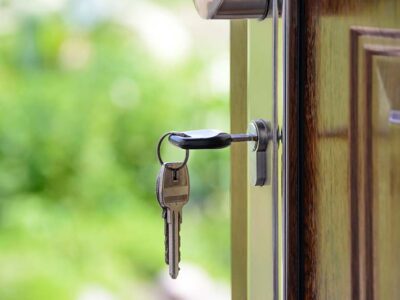 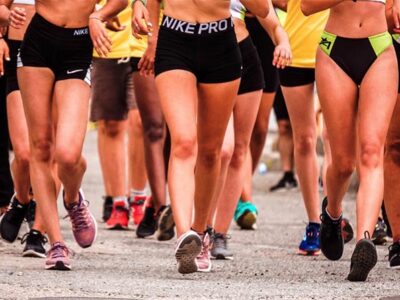 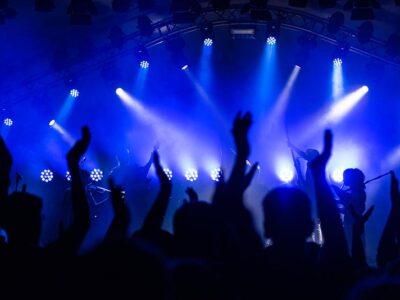