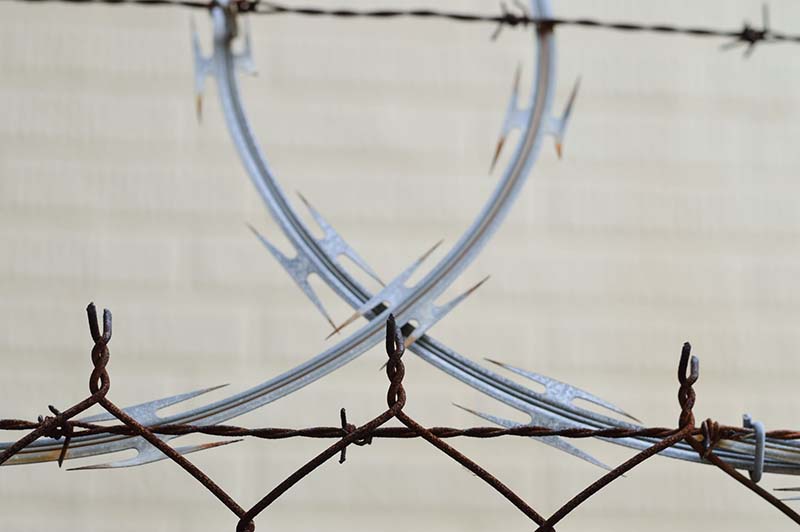 Payam Javan: The United States Supreme Court delivered a shocking defeat to the Biden administration on Monday about the construction of former President Donald Trump’s border wall, which is presently incomplete as illegal immigrants continue to flood across the open border.

The country’s high court ordered that prior verdicts on the wall be overturned, citing “changed circumstances” in the case. Environmental groups, activist judges, Democrats in Congress, and private law organizations such as the American Civil Liberties Union have all long opposed the wall.

In 2019, the Trump administration proclaimed a national emergency at the border. Following that, the White House and Defense Department transferred $3.6 billion in military funding to begin the project.

By using his authority under the National Emergencies Act, Trump was able to bypass Congress. The lawsuits were soon filed.

The Sierra Club, a left-wing environmental organization, was among numerous that filed lawsuits demanding a halt to the project. The ACLU also filed a lawsuit, which was ultimately successful when the District Court for the Northern District of California decided that the Trump administration could not utilize Pentagon funds to secure the border.

Last October, the United States Court of Appeals for the Ninth Circuit, which has a history of siding with far-left causes, ordered a halt to wall construction while agreeing with the district court.

The Ninth Circuit concurred with the lower judge’s ruling to halt the project on appeal.

“This appeal presents the question of whether the emergency military construction authority provided by 10 U.S.C. § 2808 (“Section 2808″) authorized eleven border wall construction projects on the southern border of the United States,” the appeals court said. “We conclude that it did not. We also consider whether the district court properly granted the Organizational Plaintiffs a permanent injunction and whether the district court improperly denied the State Plaintiffs’ request for a separate permanent injunction”

The Supreme Court has now intervened, vacating the district court’s decision and ordering the appellate court to review the cases again.

“The judgment [of the district court] is vacated, and the case is remanded to the United States Court of Appeals for the Ninth Circuit with instructions to direct the District Court to vacate its judgments,” the Supreme Court said in a ruling on Monday.

“The District Court should consider what further proceedings are necessary and appropriate in light of the changed circumstances in this case,” the country’s high court added.

President Joe Biden issued an executive order to suspend construction on the wall on his first day in office.

“Like every nation, the United States has a right and a duty to secure its borders and protect its people against threats,” Biden said in a proclamation. “But building a massive wall that spans the entire southern border is not a serious policy solution.”

Biden went on to call the project “a waste of money that diverts attention from genuine threats to our homeland security.”

That was before his administration spent trillions of dollars on leftist wishlist items. Of course, the Biden White House is now proposing trillions more in additional spending, making Trump’s $3.6 billion wall appear like pocket change.

Also on Jan. 20, Biden said, “My Administration is committed to ensuring that the United States has a comprehensive and humane immigration system that operates consistently with our nation’s values.” “In furtherance of that commitment, I have determined that the declaration of a national emergency at our southern border in Proclamation 9844 of February 15, 2019 … was unwarranted.”

If the border was not declared a national emergency in January, it most surely is now.

Perhaps the fact that the country’s border with Mexico has become a national security issue, a humanitarian crisis, and an international disgrace. 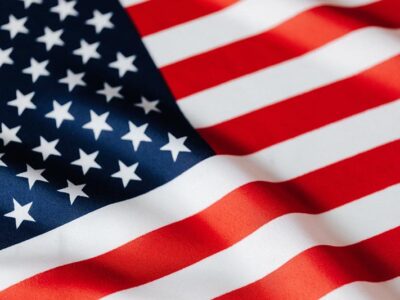 Republicans on the House Judiciary Committee contacted Attorney General Merrick Garland on Wednesday, demanding an explanation for his brief to the FBI about “serious concerns” about parents attending school board meetings 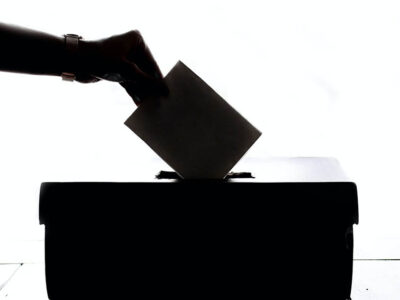 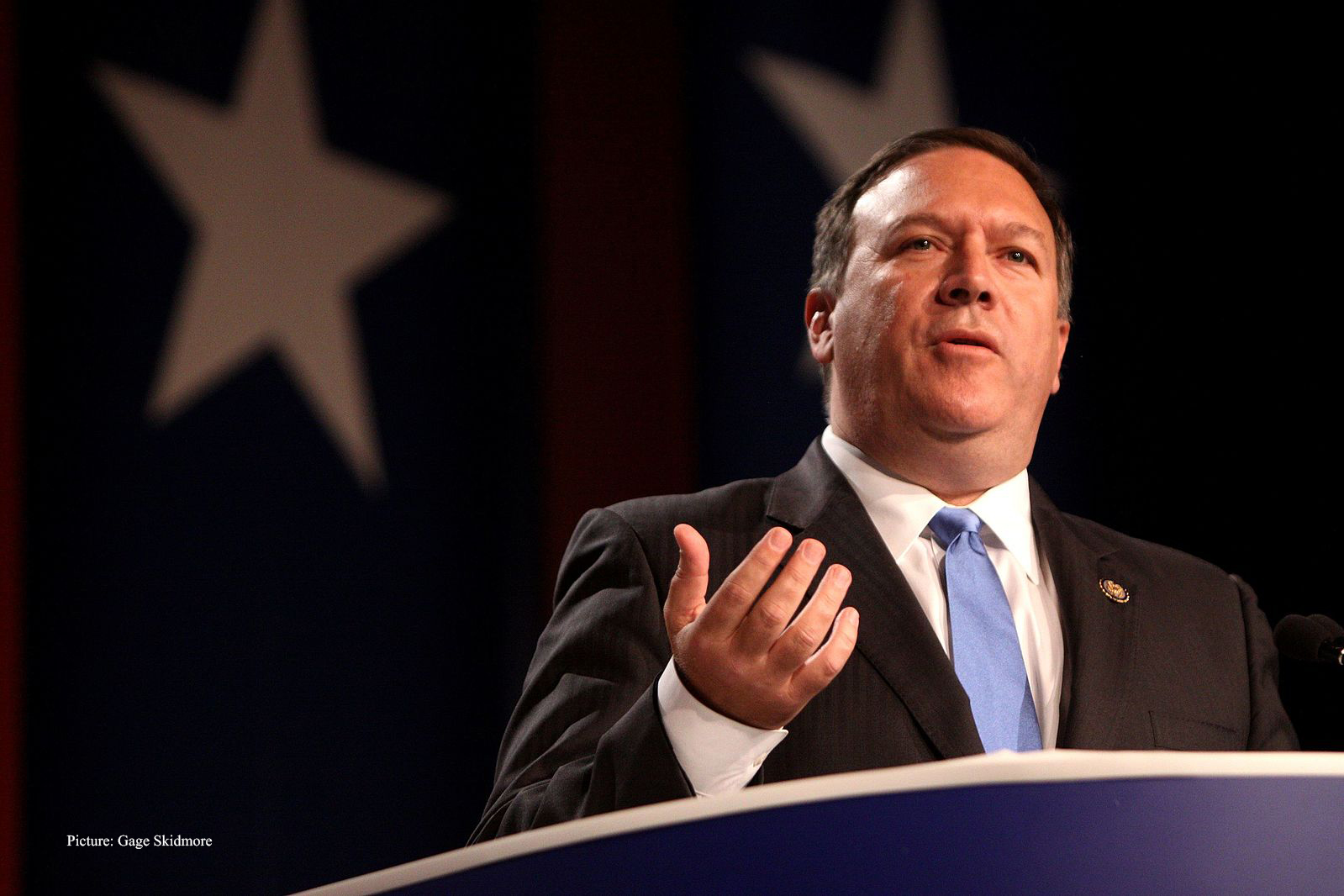 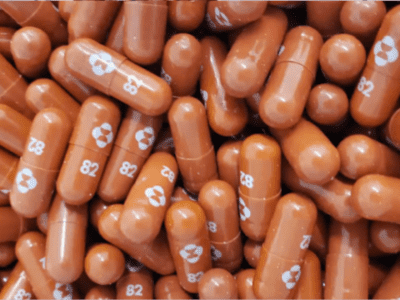 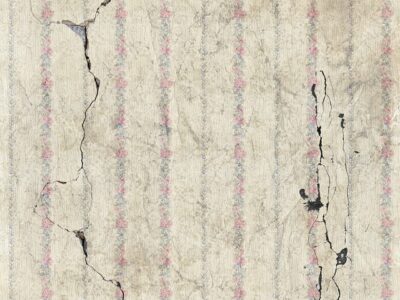 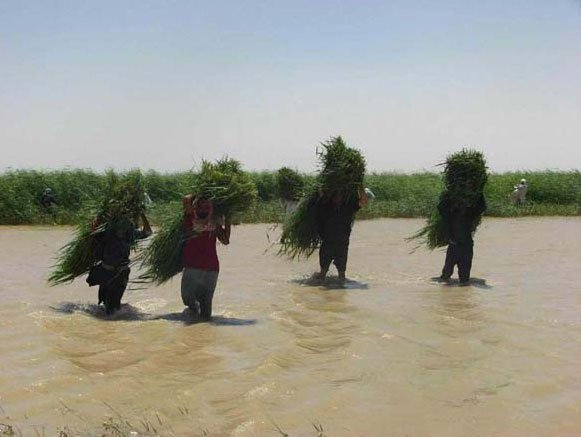