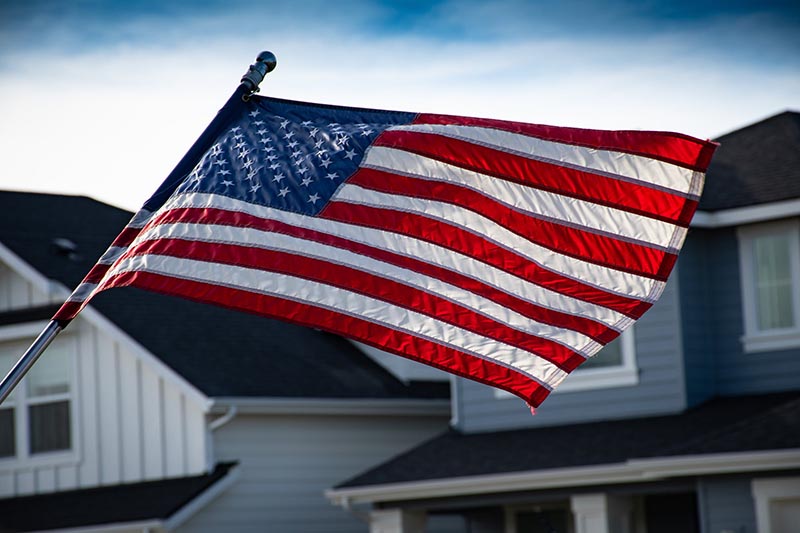 Payam Javan: Senator Joe Manchin of West Virginia is one of the few moderate Democrats in the party. He’s now responding to reports that he’s considering leaving the party to form an independent political party.

Mother Jones reported on Wednesday that Manchin had been considering the notion of abandoning the Democrats in recent weeks. He was dissatisfied with the lack of support for his proposed revisions to President Biden’s $3.5 trillion infrastructure bill, according to the publication.

On Twitter, prominent political figures such as Jack Posobiec shared the news.

According to NBC reporter Frank Thorp, Manchin swiftly responded to the rumors, calling them “bulls**t.”

Manchin has stated that the infrastructure bill should be decreased to $1.75 trillion. The Progressive Democrats have refused to comply, resulting in a standoff inside the party.

The bill isn’t the only thing hanging in the balance. Because the Senate is 50-50, with Democrats only holding the advantage due to a tiebreaking vote from Vice President Kamala Harris, Manchin is critical to passing many of the party’s policies.

Much of Biden’s “Build Back Better” agenda is being resisted by the senator. According to The New York Times, his refusal to accept a carbon price derailed Democrats’ $150 billion “clean electricity program” last week.

He suggested to Democrats in September that they take a “strategic pause” until the end of 2021 before passing their budget.

Manchin has come under fire for opposing some of his party’s most progressive priorities, including Vermont Senator Bernie Sanders.

Replacing the Rial with the ‘Toman’, good or bad?

“Poll after poll shows overwhelming support for this legislation. Yet, the political problem we face is that in a 50-50 Senate we need every Democratic senator to vote ‘yes.’ We now have only 48. Two Democratic senators remain in opposition, including Sen. Joe Manchin, D-W.Va.”

In response, Manchin claimed in a statement that Sanders has no understanding of the problems that West Virginia is facing.

He said in a tweet “This isn’t the first time an out-of-stater has tried to tell West Virginians what is best for them despite having no relationship to our state, Congress should proceed with caution on any additional spending and I will not vote for a reckless expansion of government programs. No op-ed from a self-declared Independent socialist is going to change that.” 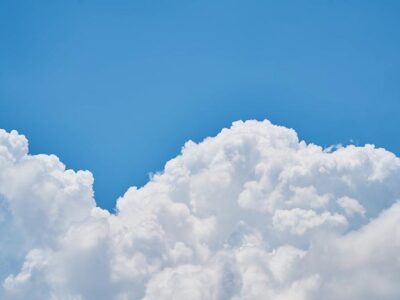 San Francisco weather conditions according to the National Weather Service 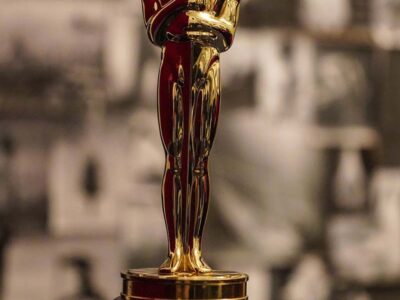 Will Smith has resigned from the Motion Picture Academy 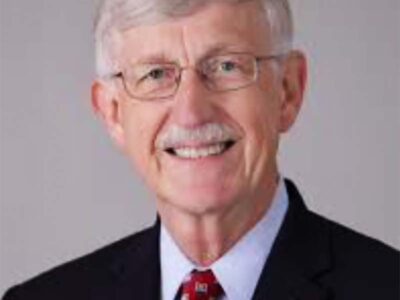 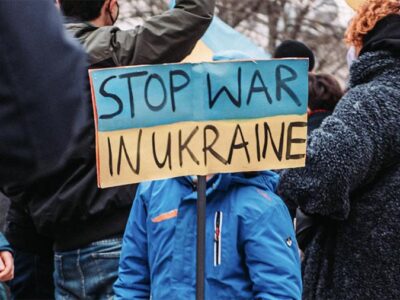 California: Many people have expressed surprise at the events in Ukraine 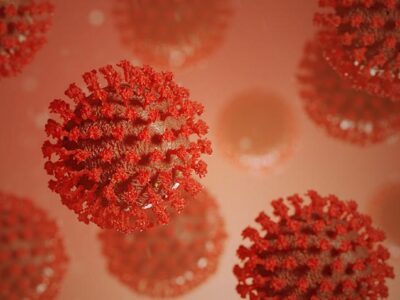 Members of Congress and their employees are allegedly being treated with ivermectin, according to a recent report making rounds in the media