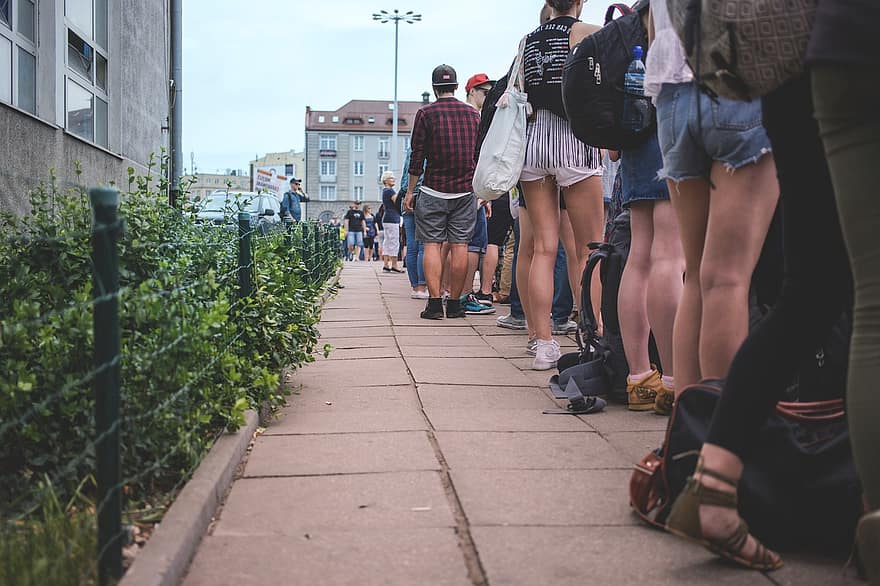 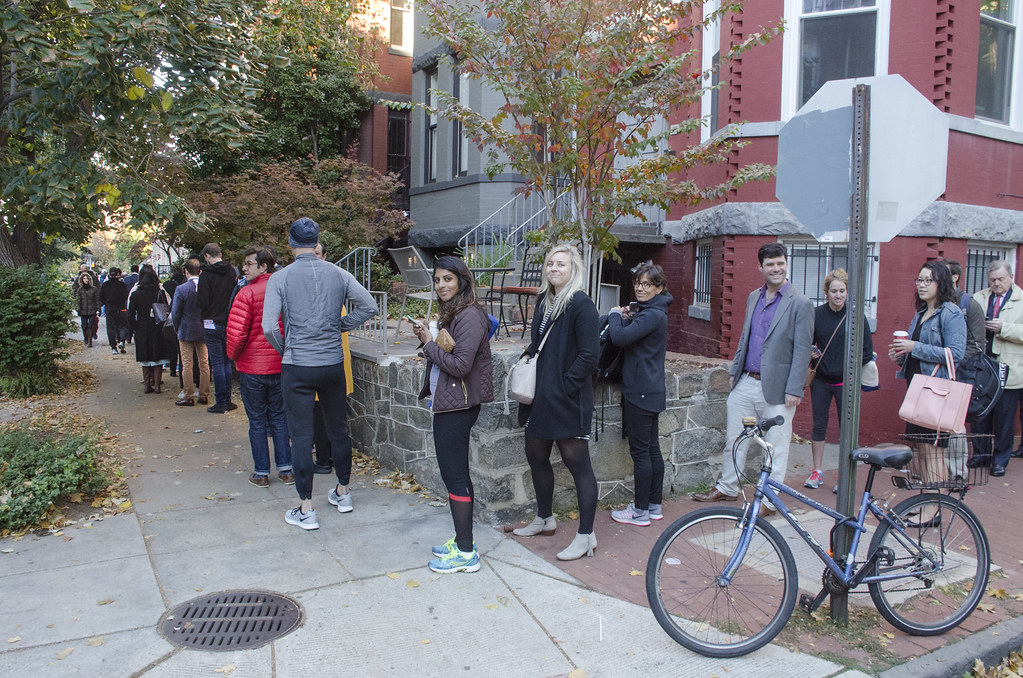 Less than a week before the US presidential election, the record for early and early voting is being broken. As of today, more than 70 million Americans have cast their ballots, an unprecedented number compared to previous elections, according to the US Election Project. In the 2016 election, about 58 million people voted by mail or earlier than election day, for a total of about 140 million votes. As this trend continues, with early voting taking place in only 20 states, the record for the percentage of eligible voters in the US presidential election over the past century is expected to be broken this year. The high turnout has led Florida University professor Michael MacDonald, who is leading the US election project, to estimate voter turnout in the United States at least 150 million, or 65 percent of eligible voters. This is the highest rate since 1908. Controversial rivalries between Republican President Donald Trump and his Democratic rival Joe Biden, as well as voters’ willingness to reduce their risk of being exposed to the Corona virus on election day and in the days leading up to it, are the main reasons for breaking the early vote record.
Democrats traditionally have the most votes in early voting as well as postal voting. Regarding postal ballots, the US government is pressuring state courts in battlefield states such as Pennsylvania, Michigan and Minnesota to invalidate postal ballots that arrive after election day. Meanwhile, in his first debate with Joe Biden, Donald Trump reiterated his claim that postal ballots had been rigged and called on Republican voters to vote in person on election day. Despite Trump’s call and the prevailing perception that the bulk of the votes will be cast early in the Democratic nominee basket, things seem to be changing this time around. In general, Democrats have an almost two-to-one advantage in early voting this year. Nevertheless, the data show that Republicans have narrowed the gap in primary and face-to-face voting in recent weeks and days.
Long queues
The highlight of this year’s election is the long queues of voters in various states. Georgia, Texas, North Carolina, Tennessee, Louisiana and Ohio are among the states that have been reported by the media with the longest queues and the longest waiting time to vote. Critics say that some voting systems that its oversight varies from state to state and is inherently designed to help one party outperform its rival. “Forming long queues to vote is not a coincidence and is perfectly designed,” the National Defense Coalition, a group of election monitoring organizations, wrote on Twitter on October 15. “Voters have to stand in long lines to defend our system of government.”
Reducing the distance between Republicans and Democrats
In Georgia, where early voting began Monday, some voters waited more than eight hours, according to local media. According to the Associated Press, on the first day of voting in this state, 128 thousand residents of Georgia voted, which is a significant number compared to 2016. State officials did not expect such a reception. According to local media reports, the delays were partly due to voter control problems at polling stations in Atlanta, Georgia. But the analysis of Georgia state television and
ProPublica points out that the main problem with the long queues is the declining number of polling stations in the state. Georgia is one of several states with a history of voter discrimination. Under the important Voting Rights Act of 1965, the government was required to vote for federal voters before making changes to voting systems and infrastructure. The law changes the number of registered voters in Georgia to nearly two million, while the number of polling stations has dropped by 10 percent this year. Other US states, including those without special voting rights, have been accused of using long queues at polling stations to suppress voters and create difficult conditions for them. Democrats previously thought that early Democrat voters were large enough to bridge the gap with Republicans, and the wave of Trump supporters on election day could not bridge that gap, but Republicans narrowed the gap to Democrats in recent days and before. This is not good news for Biden and his supporters, and in the coming days results may turn for Trump and Republicans.