Replacing the Rial with the ‘Toman’, good or bad? 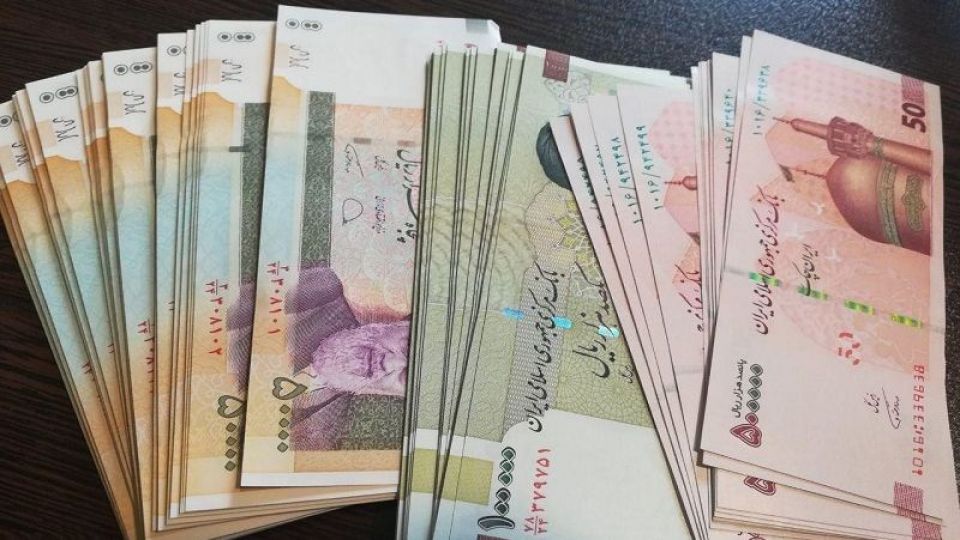 On May 4, 2020, the Iranian Parliament approved the amendment to Iran’s Monetary and Banking Act to replace the Rial unit of currency with the ‘Toman’. Each Toman is worth 10,000 Rials and has long been used by people for their trade.Efforts to eliminate zeros from Rials are not new in the Islamic Republic. In the second term of Hashemi Rafsanjani’s presidency (1993-1997), the first term of Mahmoud Ahmadinejad (2005-2009) and the second term of Hassan Rouhani’s presidency, in December 2018, there was talk of slashing zeros from the national currency. Now, one year before the end of the second term of Rouhani’s government, it seems that the plan to remove four zeros from the national currency is serious, although its implementation will take between two and five years.

The experience of other countries shows that removing zero from the national currency is not an option in itself. In 1996, Argentina removed 11 zeros from its currency, the Peso; Zimbabwe slashed 25 zeros off its currency value in three steps; Brazil eliminated 18 zeros during 70 years and Venezuela removing 5 zeros from the national currency, launched the new independent “Bolivar” currency in 2018, but all failed to enhance their economic situation because none of these countries embarked on necessary reforms. Is it possible to cure a disease by changing the color of the clothes?

In Germany, the collapse of the economy started during Hitler’s rule, which, like the so-called “Soviet” regimes, controlled prices from 1936 and rationed goods from 1939, and during the war, sent disobedient government officials to the death squad. After the war, even the governing councils of the victorious powers, the United States, Britain, France, and the Soviet Union, each controlling a region of Germany, maintained a policy of price control and rationing that made economic times worse than before, as it neither helped decrease the prices nor remedy the shortages. It got to the point where many were just eating what they were planting or taking their belongings to the village to exchange for food.

Thus, post-war Federal Germany was free in the political sphere but it was economically broken and suffering from growing inflation. Thus, in June 1948, Ludwig Erhard, a liberal economist who had resisted the Nazi government’s state economy, was assigned to withdraw several zeros from the previous currency, the Reichsmark, and replace it with the new Deutsche Mark. He knew very well that removing zeros would not solve the problem of Germany’s chaotic economy, and that fundamental reform policies were needed, and so he made impressive reforms. He replaced subsidies with work and rents with competition, reduced taxes, abolished cumbersome regulations, and in particular canceled government control over prices. In short, he replaced the state economy with the market economy as much as possible.

“My advisers say the vast reforms that are being made are a big mistake!” General Lucius D. Clay, the U.S. governor of Germany, told Ludwig Erhard. And Erhard’s clever response was: “Commander, don’t worry. My counselors say the same thing!”

The message of Erhard’s reforms was soon received by the people, workers, and employers, buyers, and sellers alike: the necessities of life can no longer be met by government coupons, but by the new Deutsche Mark, which can only be obtained through labor.

What Erhard was looking for came sooner than many had expected: lax work, employee absence, and employer rent-seeking disappeared. Price liberalization showed where the real demand was, and so producers began to use their limited resources to meet the real needs of the customer, and the shortages were reduced. New money gained credit, inflation was curbed, and the economy boosted. From 1948 to 1958, West Germany’s industry grew fourfold and per capita income tripled.

Turkey had a similar history. Before replacing one million Lira with one Lira in 2010, it began extensive economic reforms with the help of the International Monetary Fund and was able to reduce inflation. It was the reform of the money market that paved the way for economic growth, not the removal of six zeros from the national currency. However, in May 2020, the Turkish Central Bank restricted foreign investors’ access to transactions and severely devalued the Lira.

But the removal of four zeros from the currency in Iran does not seem to be fundamental to monetary reform and is aimed more at facilitating accounting, reducing the cost of issuing banknotes and coins, and avoiding humiliations when the national currency is set against foreign currencies.

It is true that the price shown in Toman might appear lower to people and may, therefore, have a psychological effect on people’s perceptions of high prices for a few hours. But this change is only superficial, and people will soon realize how much their income is, and they will become more distrustful of government policies than before, and inflation will be expected again. Are people, and especially the national and international officials ignorant enough to believe that Iran’s crisis of currency can be saved with such superficial measures?

Reducing zeros without fundamental monetary reform is futile, and everyone will soon see prices rise and the national currency depreciate.

The problem is not the four zeros in the national currency, but the double-digit inflation rate that has disintegrated the economy for 40 years, the root of which must be sought in the government’s unequal budget and its compensation by increasing liquidity through unsecured loans and printing banknotes.

Removing zeros from the national currency is only the facade; attention must be paid to the foundation of the economy. The economy is founded on the market. The government’s role in the economy and the need for liquidity should be limited, the central bank should be given independence, the banking system should be reformed, rent benefits should be abolished, the work and business environment should be improved, there have to be negotiations with the United States and the tension in the relations between Iran and other countries should be reduced.

Without these measures, the zeros will keep on being added to the national currency. 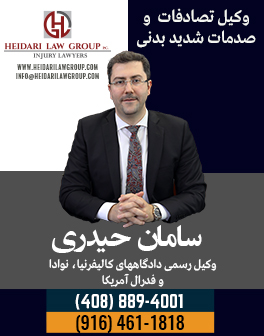