In a move that was denounced by Western nations, Russian President Vladimir Putin on Friday signed a decree that will annex four Ukrainian areas into the Russian Federation.

The disputed areas of Donetsk, Luhansk, Kherson, and Zaporizhzhia will be impacted by the order.

The disputed Donbas regions of Donetsk and Luhansk were recognized by the Kremlin as independent states in February, and the Ukrainian government was accused of failing to carry out earlier agreements that would have granted those regions special status following the color revolution in Kyiv in 2014. Putin announced the invasion of Ukraine on February 24 and called it a “special military operation” a few days later.

In regard to events in 2014, especially demonstrations against the Ukrainian government in the Donbas and Crimea—which Russia ultimately annexed—Putin declared, “We will always remember the heroes of the Russian Spring.”

Kiev has promised to retake all the territory that Russia has annexed and asserted that any chance of negotiations has been obliterated by Russia’s action. 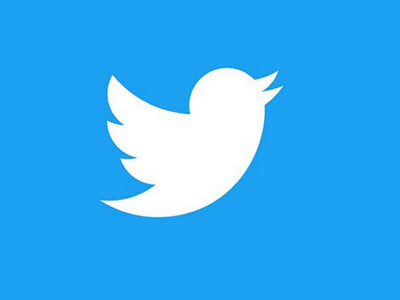 Elon Musk, announced that starting the following week, he would start offering amnesty for some previously banned accounts on the twitter 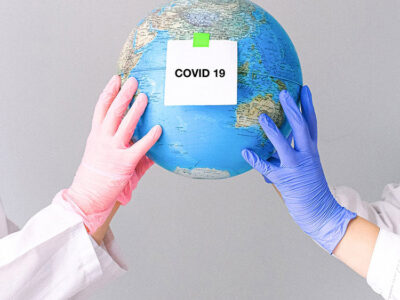 COVID-19; Sweden has shown that going against the grain may be a winning approach 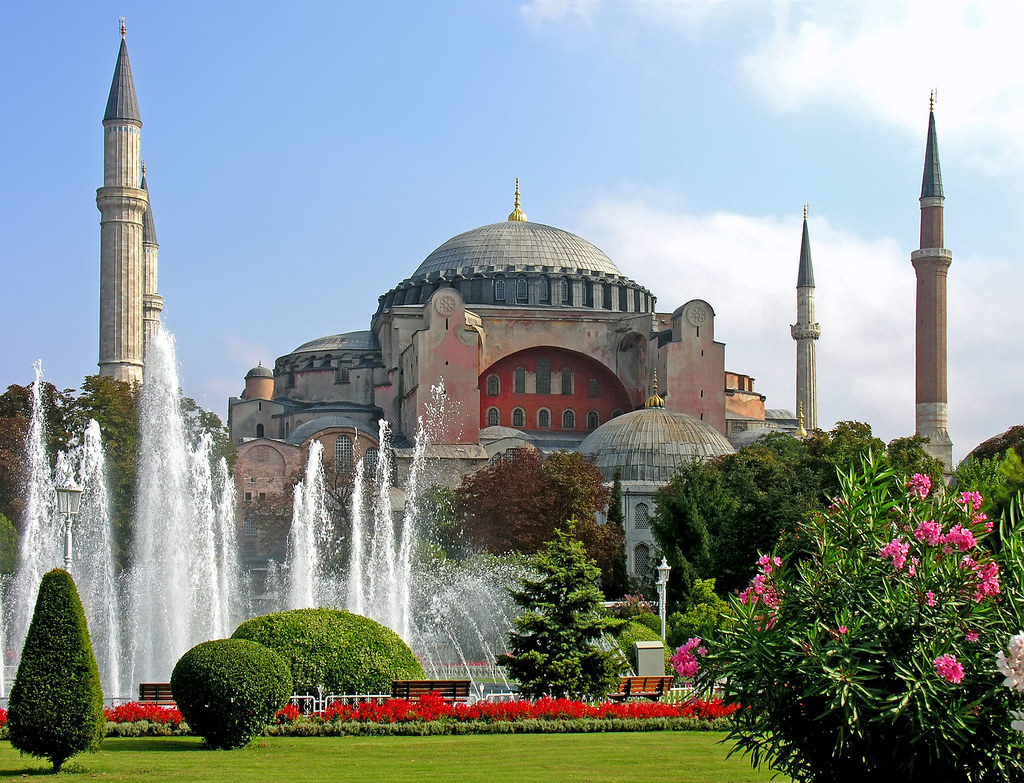 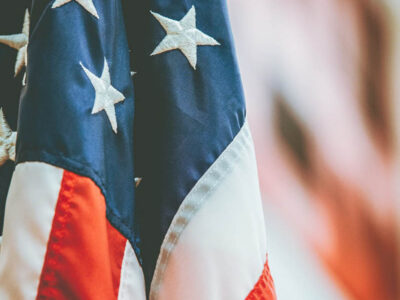 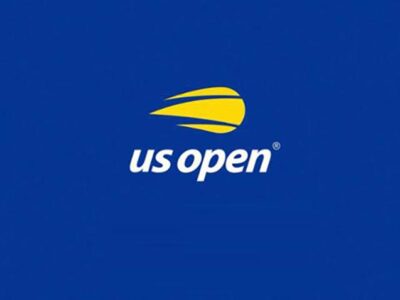 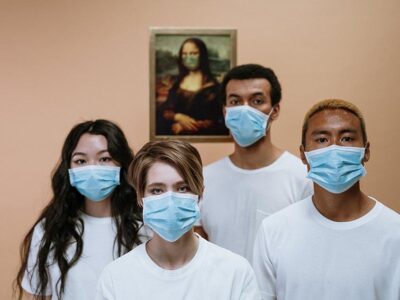