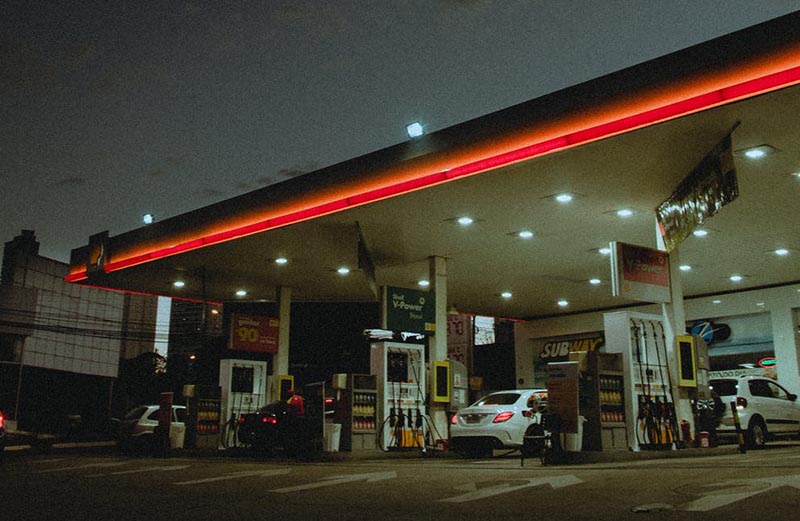 Payam Javan: Joe Biden ordered the release of a record 50 million barrels of oil from America’s strategic reserve on Tuesday, in collaboration with other major energy-consuming nations such as India, the United Kingdom, and China, in order to lower gasoline prices.

The U.S measure is aimed at assisting Americans in coping with rising fuel and other prices in the run-up to Thanksgiving and the winter holidays. According to the American Automobile Association, gasoline prices in the Bay Area are nearly $5, while nationwide prices are up 50% from a year ago.

“While our combined actions will not solve the problems of high gas prices overnight, it will make a difference, It will take time, but before long you should see the price of the gas drop where you fill up your tank,” Biden’s promise in a statement at the White House.

In mid-to-late December, the government will begin to shift barrels into the market. Changes in oil prices normally cause a lag in gasoline prices, and administration officials said this is one of several methods toward lowering prices.

Oil prices have fallen in the days leading up to the withdrawals, indicating that investors were expecting the actions, which may put a total of 70 million to 80 million barrels of oil onto world markets. However, instead of dropping after the announcement, prices rose by almost 2% in trading.

According to Claudio Galimberti, senior vice president for oil markets at Rystad Energy, the market was expecting the news, and traders may have been dissatisfied when they saw the details.

“The problem is that everybody knows that this measure is temporary, So once it is stopped, then if demand continues to be above supply like it is right now, then you’re back to square one,” Galimberti said.

Elon Musk has made an offer to buy Twitter

India said it would release 5 million barrels from its strategic reserves shortly after the U.S.

announcement. The British government has stated that up to 1.5 million barrels from its stockpile will be released. Japan and South Korea are also taking part, and US officials claim it’s the world’s largest coordinated release of strategic stocks.

Max Blain, a spokesman for British Prime Minister Boris Johnson, said it was “a sensible and measured step to support global markets” during the pandemic recovery. Companies in the country will be allowed but not required to participate in the release, according to Blain.

Despite the positive statements, the US and others’ activities risk provoking retaliation from Gulf countries, particularly Saudi Arabia, and Russia. Saudi Arabia and other Gulf countries have made it apparent that they want to limit supply in the short term in order to maintain prices high.

As information of a planned joint release of reserves from the United States and other countries leaked in recent days, OPEC members warned that those countries would retaliate by reneging on pledges to raise supplies in the coming months.

Biden has tried to reframe much of his economic agenda around the issue of inflation, claiming that his recently passed $1 trillion infrastructure package will lower prices by making commodities transportation more efficient and less expensive.

Inflation hit a 31-year high in October, prompting Republican lawmakers to slam the administration. The consumer price index has increased by 6.2 percent year over year, the largest annual increase since 1990.

The Strategic Petroleum Reserve is an emergency stockpile designed to ensure that oil is available in the event of natural disasters, national security threats, or other unforeseen circumstances. The reserves are kept by the Energy Department in caverns built under salt domes along the Texas and Louisiana Gulf Coasts. The reservoir contains around 605 million barrels of petroleum.

The Biden administration claims it is the best instrument for addressing the supply shortage. According to the Energy Information Administration, Americans utilized an average of 20.7 million barrels per day in September. That means the discharge adds around two-and-a-half days of supplies to the system.

Biden stated at the White House, “Right now, I will do what needs to be done to reduce the price you pay at the pump.”

He also stated that the administration is investigating alleged price gouging by gas firms squeezing customers while profiting from lower oil prices. U.S. corporations, according to Energy Secretary Jennifer Granholm, are also contributing to the problem by holding production below pre-pandemic levels in order to enhance profits.

The coronavirus outbreak wreaked havoc on energy markets all around the world. Energy demand fell and oil futures prices turned negative as the recession deepened and economic activity sank in April of last year. Traders in energy didn’t want to be stuck with crude they couldn’t store. However, as the economy improved, output slowed, and prices in October rose to a seven-year high.

The U.S production has not rebounded. According to the Energy Information Administration, the domestic output is averaging around 11 million barrels per day, down from 12.8 million before the outbreak.

Americans are feeling the squeeze. Matt Johnson of Novato said, “I can’t afford it. You know, I’m on disability. I work part-time at the self car wash. It’s put a real hardship on me.”

Republicans in Congress are attributing the decline in production on Biden’s attempts to curtail drilling and encourage renewable energy, despite the fact that there are multiple market factors at play as global fossil fuel prices rise.

Evictions for anyone with a pending application would be prohibited until June 30, lawmakers voted Thursday

More oil from the reserve, according to Biden and administration officials, does not clash with his climate aims since it is a short-term solution for a specific issue, whereas climate policies are a long-term solution spanning decades.

After weeks of diplomatic deliberations, the White House made its choice. In a virtual meeting earlier this month, Biden and Chinese President Xi discussed ways to combat restricted petroleum supplies and “discussed the importance of taking measures to address global energy supplies,” according to the White House. 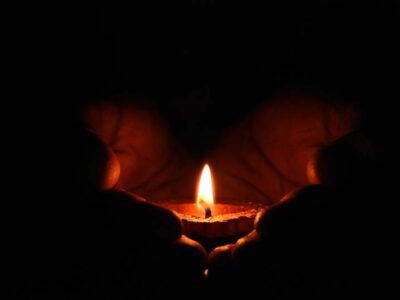 Colleen DeLuca, 62, died of COVID-19 at Jefferson Washington Township Hospital in Sewell, New Jersey, before a court order to provide the medicine could be obtained 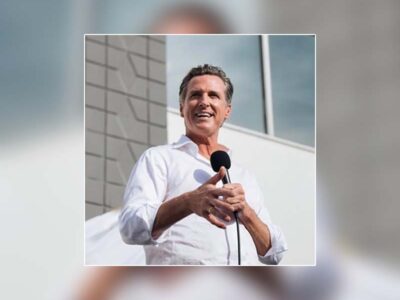 Newsom was last seen in public on Oct. 27 when he received a coronavirus booster shot 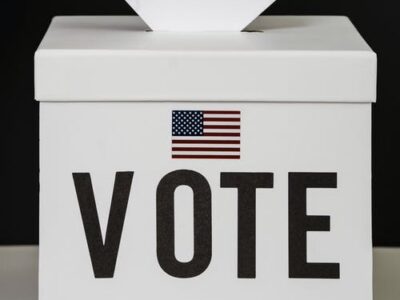 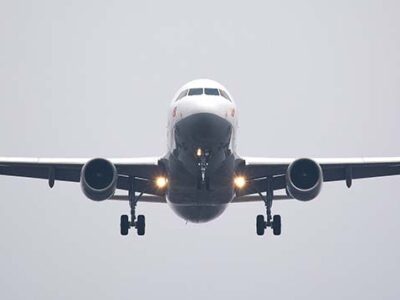 Naomi Judd, a member of the Grammy-winning duet The Judds, has died 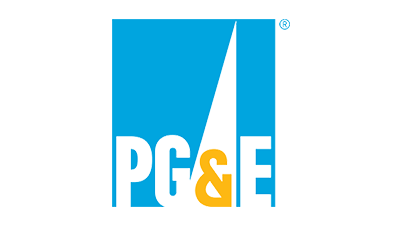 With a financial rewards program that was launched earlier this summer, PG&E is reminding customers that they can lower their bill while reducing their electricity consumption during this week’s prolonged heat wave