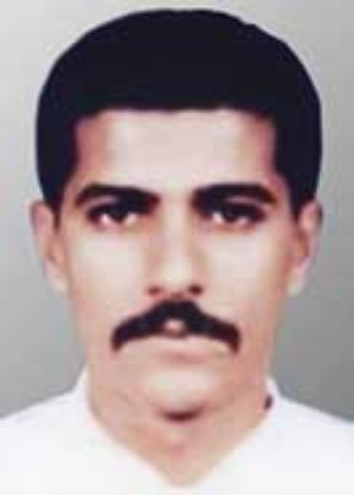 The New York Times wrote Ahmed Abdullah, the second-in-command of al-Qaeda and the mastermind of the 1998 attacks on US embassies in Africa, along with his daughter Maryam (Hamza bin Laden’s widow) on the anniversary of the attacks (August 7) Killed by two motorcyclists. The New York Times claims the operation has been kept secret until now. Mehr News Agency and several other media outlets reported on August 8 that Habiba Davood, a 58-year-old Lebanese citizen and history teacher, and her 27-year-old daughter Maryam were killed by four bullets near Golestan I Street in the Pasdaran district in northern Tehran. At that time, the media reported that at 9:17 PM, a motorcyclist fired five shots “from the driver’s side”, which hit “four shots at the white L90 car of these two people” and one shot at another passing car. On August 7, 1998, the US Embassy in Nairobi, Kenya, exploded, killing more than 200 people and injuring 50,000. Hamza bin Laden, the son of bin Laden, the first leader of al-Qaeda, was killed in a special US military operation on the Pakistan-Afghanistan border last August. Just yesterday, Tasnim and Fars wrote, according to some social media users, that Ayman al-Zawahiri, who had become al-Qaeda leader after the death of bin Laden, had died a natural death.