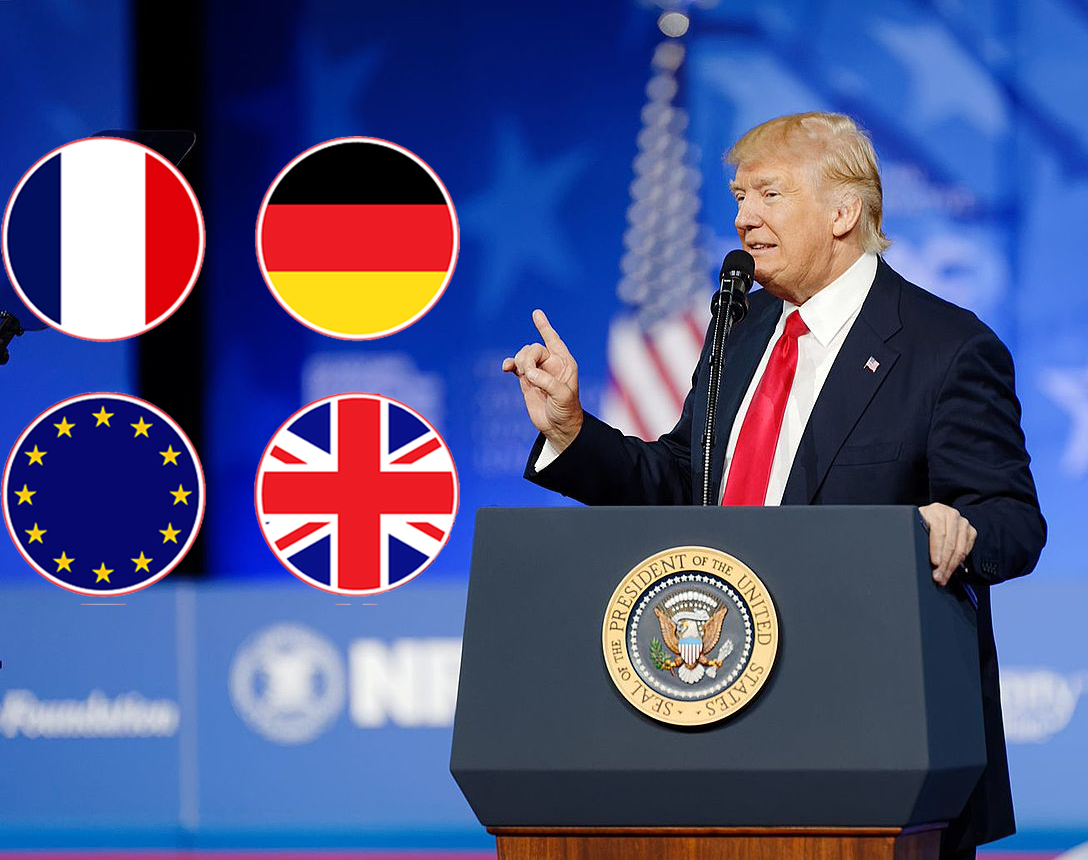 Europe’s troika reaction to return of sanctions on Iran

“Today, 30 days have passed since the United States attempted to launch the Snap back mechanism,” the statement said. (This mechanism) allows a JCPOA participant to seek reinstating multilateral sanctions against Iran that were lifted in 2015 under Security Council Resolution 2231.

The statement added: “France, Germany and the United Kingdom (European Troika) note that the United States is no longer a participant after their withdrawal from the UN Security Council on May 8, 2018.” As a result, the alleged declaration under paragraph 11 of Security Council Resolution 2231 (2015), which the United States sent to members of the Security Council, has no legal effect. Consequently, any decision or action taken on the basis of this process or its possible consequences has no legal effect.
However, the US State Department on Sunday morning announced that all UN sanctions against the Islamic Republic of Iran, including arms embargoes, had been reinstated. This is only the beginning of series of pressures that Islamic Republic will face in near future. This announcement by State Department comes after execution of Navid Afkari world wrestling champion.

US is the only member of the UN council for reinstating all sanctions against the Islamic Republic regime.

The Point: How many people have actually read ALL of the Mueller Report? 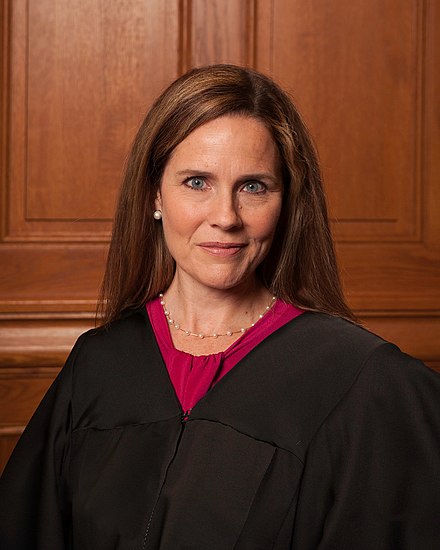 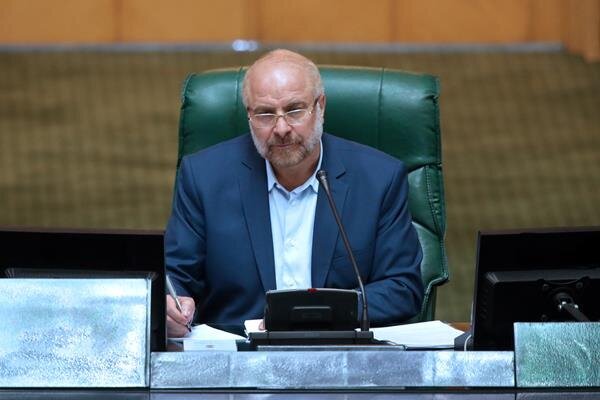