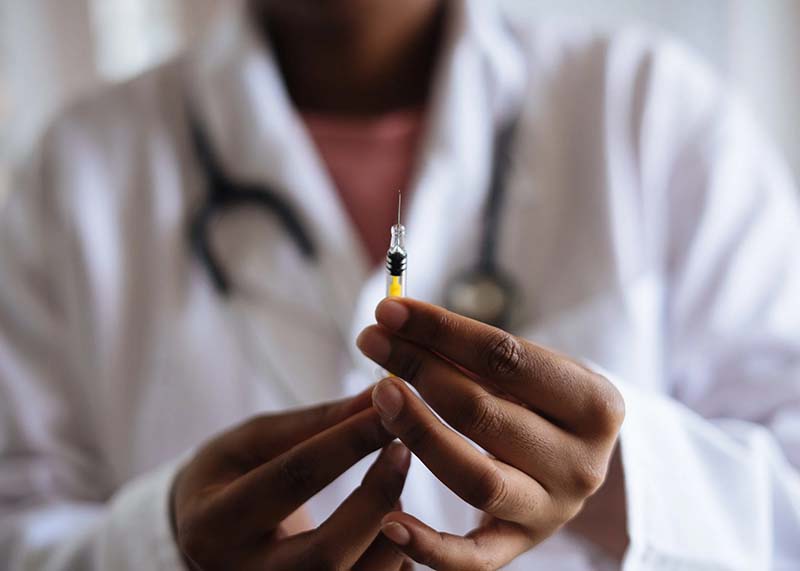 Payam Javan: Ernest Ramirez states he made the decision to have 16-year-old Ernesto receive the COVID-19 vaccine out of a desire to do what was right for his son. He told LifeSiteNews that his son passed away on April 24, 2021, five days later as a result of problems brought on by an enlarged heart.

Ramirez claims that after his son’s passing, the Federal Emergency Management Agency called him. He said that agency representatives requested him to change his son’s “COVID” cause of death. He claims they proposed to assist him financially in return.

He said that the teenager had myocarditis, an inflammation of the heart muscle, according to an autopsy.

It’s possible that these incidences have always occurred but are only now coming to light due to worries about the COVID vaccine. 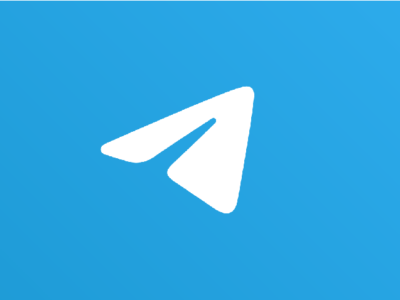 Telegram is stepping in to offer trustworthy and decentralized 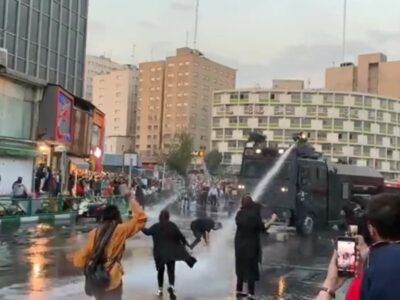 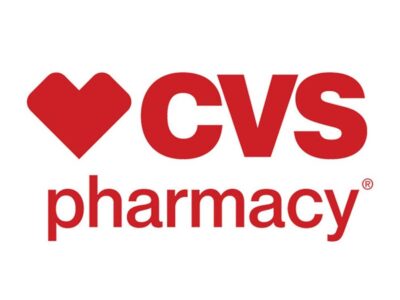 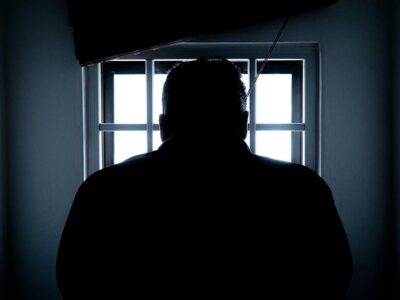 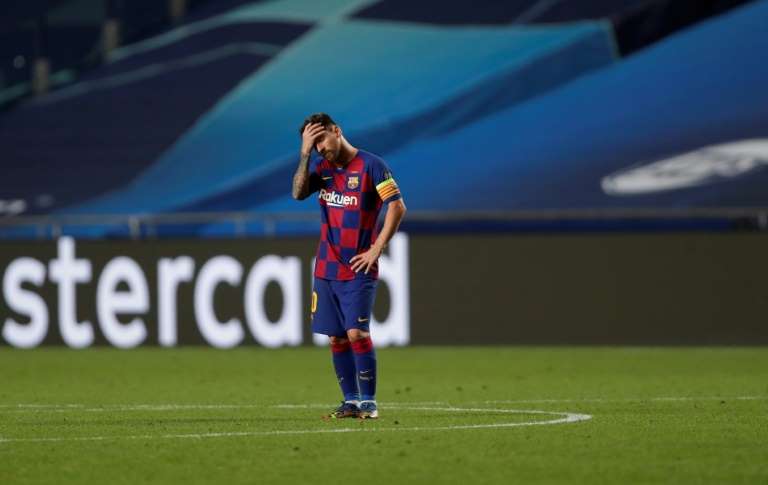