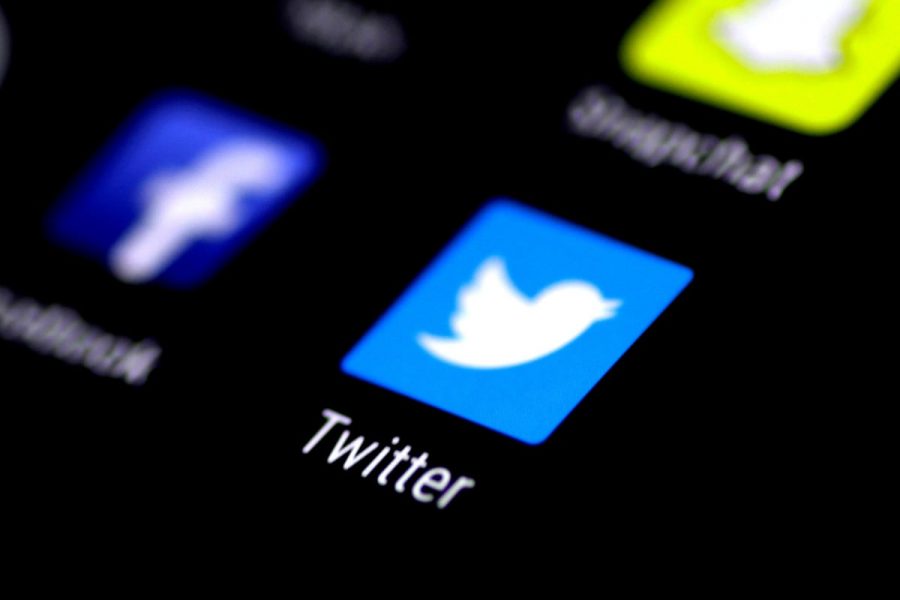 Elon Musk plans to fire 3,700 people from their employment at Twitter

Payam Javan: Elon Musk plans to fire 3,700 people from their employment at Twitter. According to Bloomberg, Twitter will inform its staff of the job cuts on Friday. Additionally, Musk reportedly intends to change the company’s present policy that permits workers to work from any location, noting that the majority of them will be required to report to offices, according to the article.

Musk recently suggested a subscription model for Twitter users who have not yet been verified. This was just two days ago. Users may purchase the blue checkmark for $8 per month, along with additional “perks” like priority in responses, mentions, and search, which he claimed is “essential to defeating spam.” He claimed that Twitter Blue would have less advertisements and allow users to submit lengthier audio and video.

Musk claimed that the monthly verification fee would also provide Twitter with a source of income to compensate content creators.

Following his takeover of Twitter last week, Musk quickly fired the company’s CEO, CFO, and senior counsel. The corporation was purchased for $44 billion by the richest man. 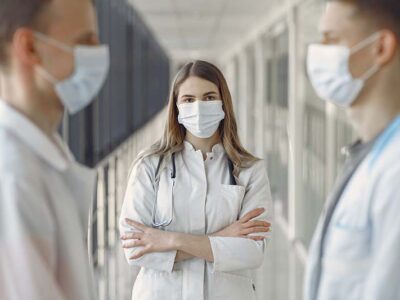 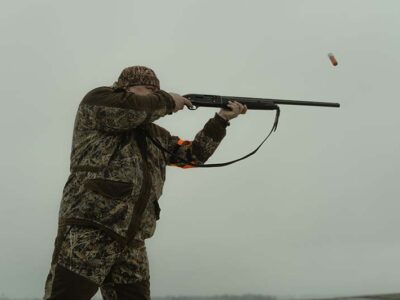 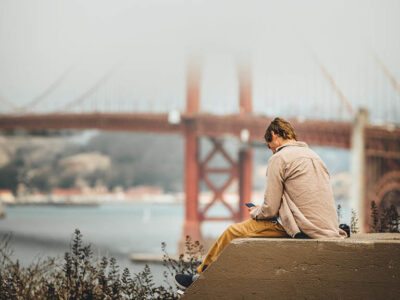 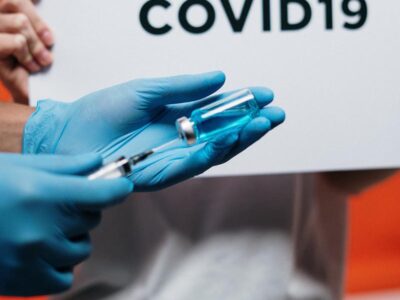 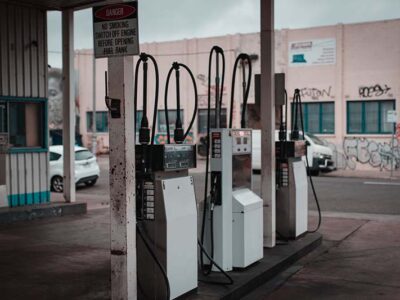 In most Bay Area towns, gas prices have surpassed $5 per gallon 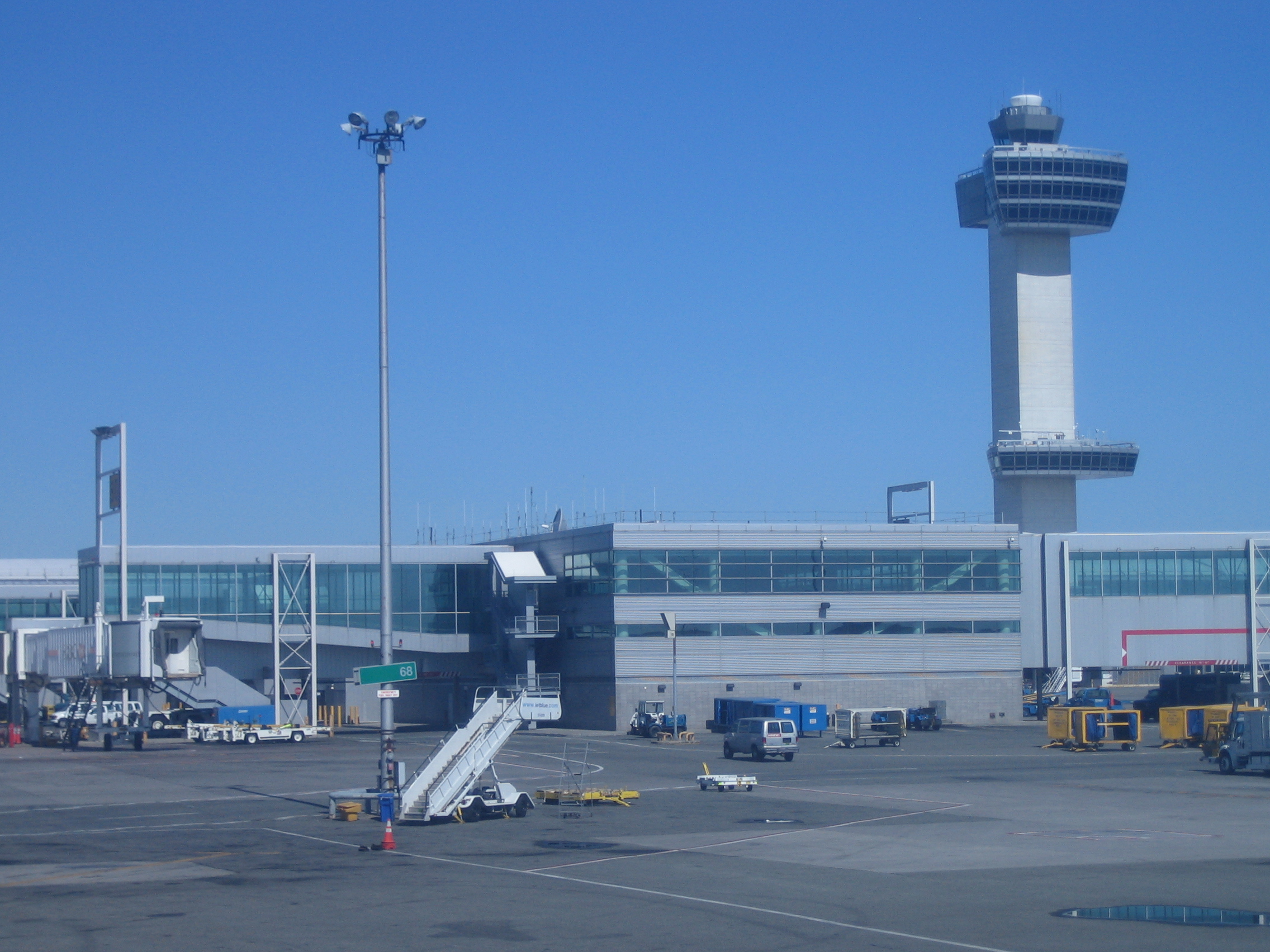