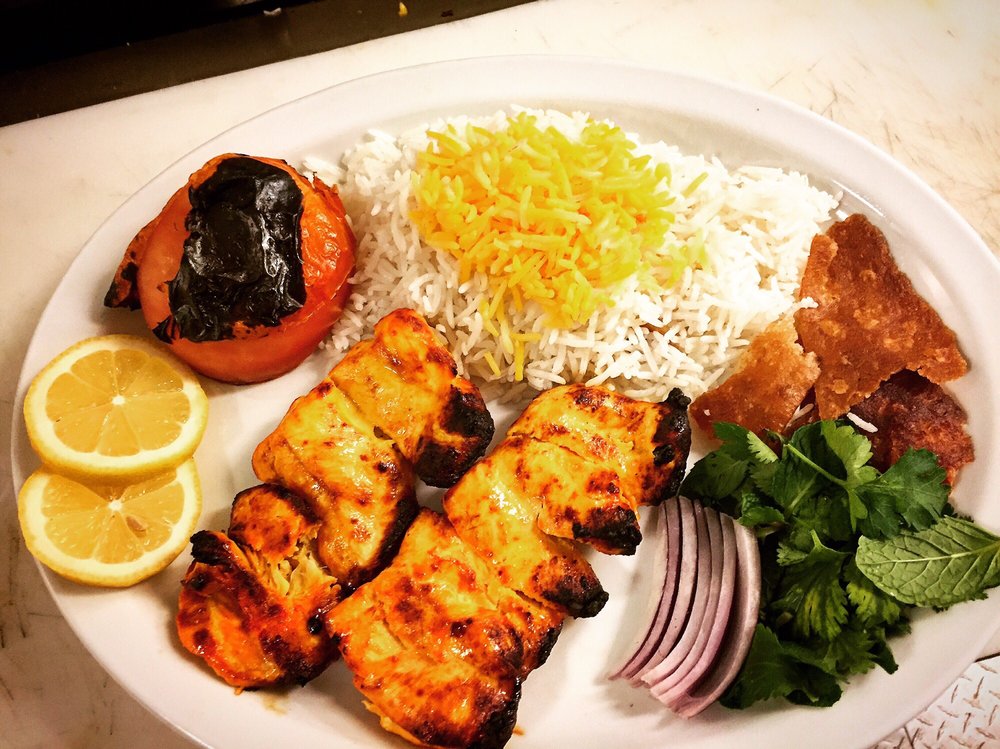 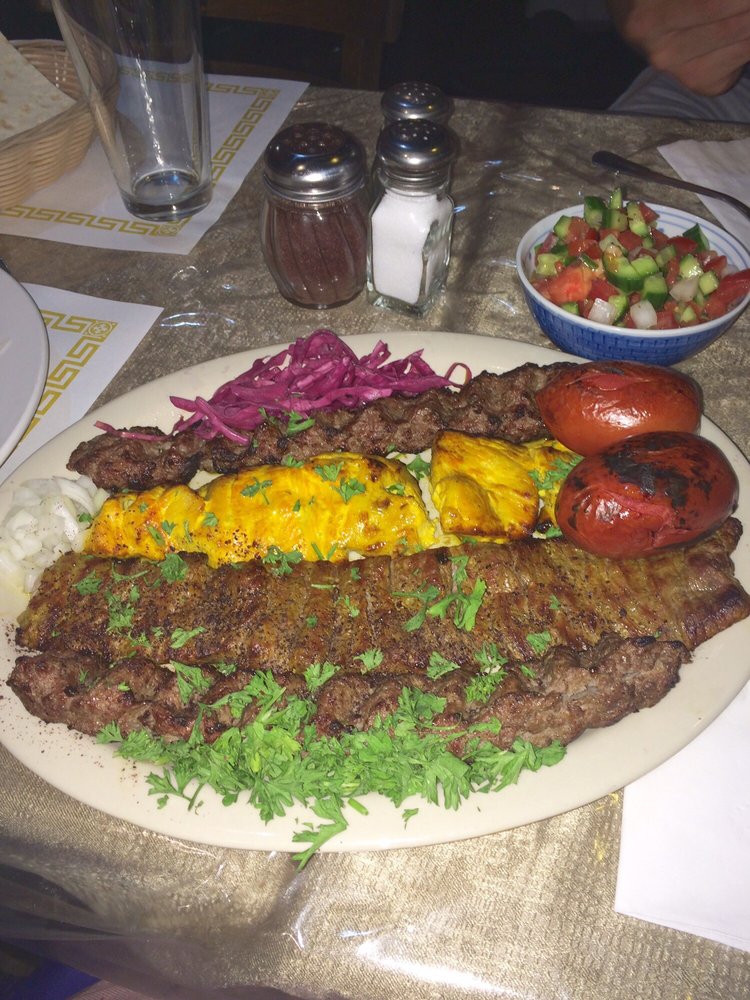 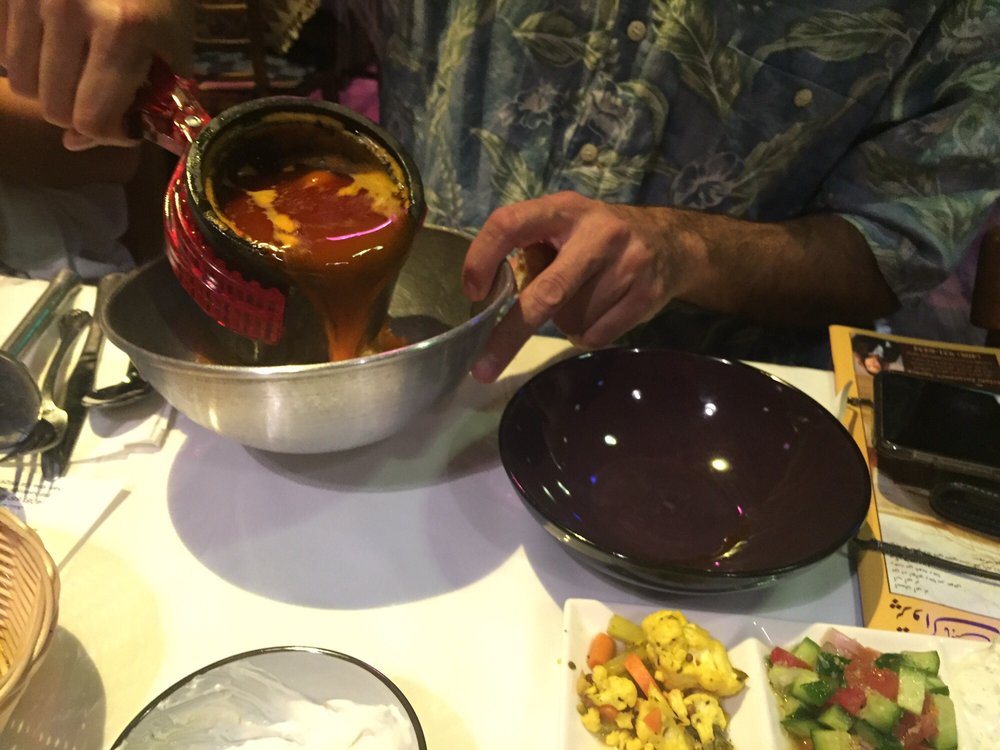 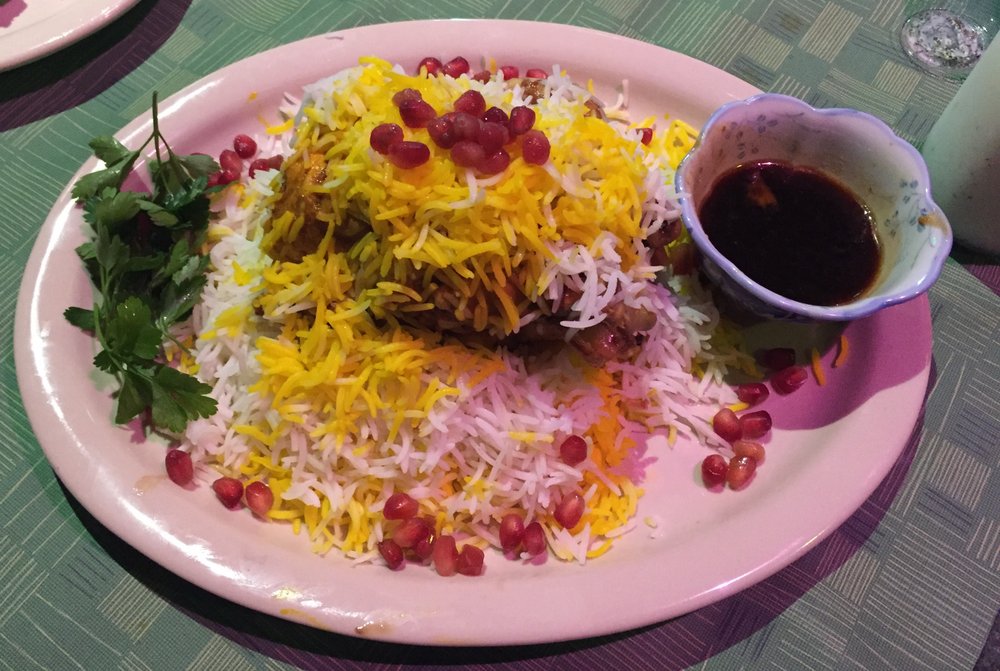 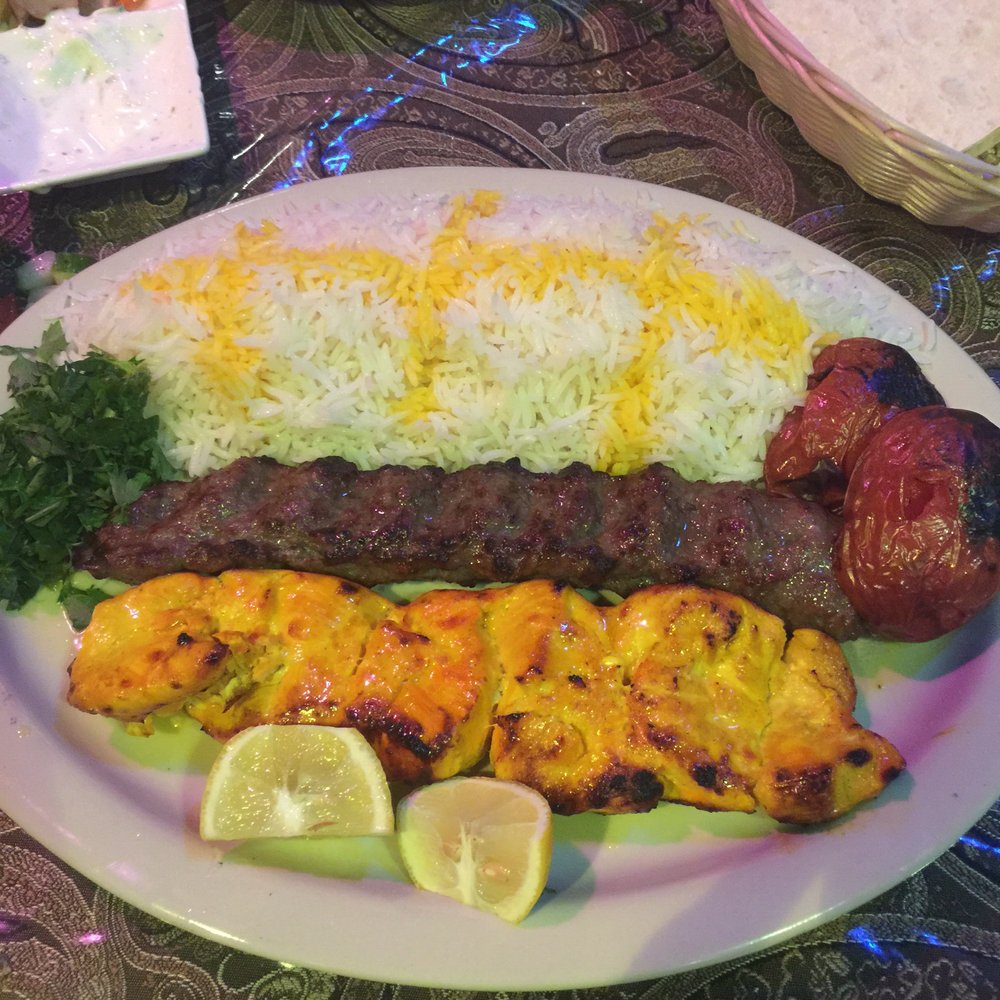 Be the first one to rate! Submit Review

Stone Stew : Abgoosht (Persian: آبگوشت‏‏ Ābgusht, literally “meat juice”) is a Persian and Mesopotamian stew. It is also called Dizi (Persian: دیزی‏‏), which refers to the traditional stone crocks it is served in. Some describe it as a “hearty mutton soup thickened with chickpeas.” Ābgoosht is usually made with lamb, chickpeas, white beans, onion, potatoes, and tomatoes, turmeric, and dried lime. Other variations exist in the beans used, such as kidney beans and black-eyed peas. The ingredients are combined together and cooked until done, at which point the dish is strained. The solids are then mashed as Gusht Kubideh (Persian: گوشت کوبیده‏‏, literally “mashed meat”) and served with the broth, but in a separate dish, along with flatbread. It is a form of Piti, which encompasses many similar dishes in the region.

Visit us to get the real taste of Dizi. 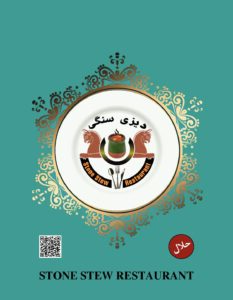 Rate us and Write a Review

Show all timings
Get Directions
Own or work here? Claim Now! Claim Now!

Your request has been submitted successfully.