can be just as deadly as overconfidence 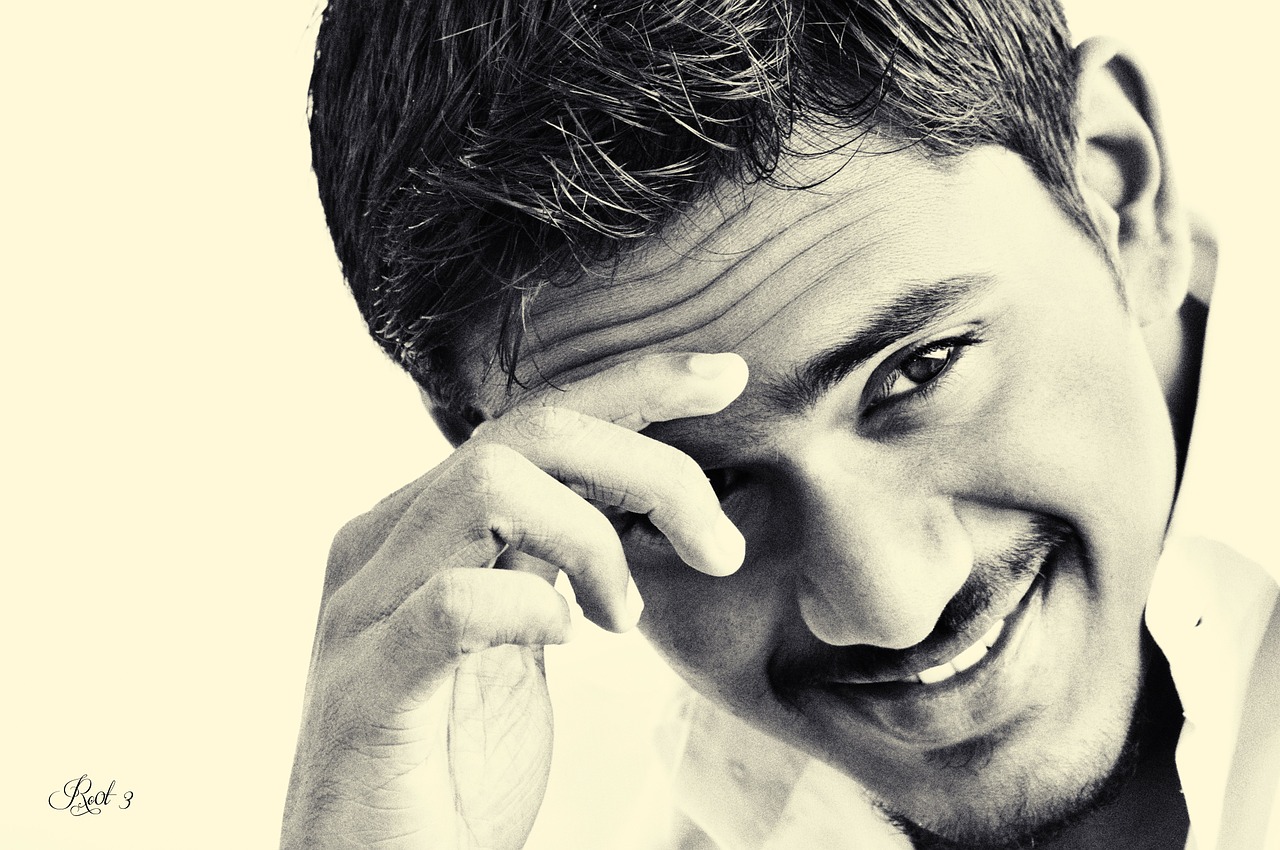 This writer had earlier written that overconfidence can be deadly. Another deadly enemy is the opposite extreme, that of lack of confidence.  General George McClellan had both good and bad points as a Union general during the American Civil War. After the disastrous defeat of the Union Army at the Battle of Bull Run (Battle of Manassas), McClellan brought organization to the Union Army.  He created a powerful army, but he did not make maximum use of that army. He allowed fear to get the better of him. To be fair, McClellan was not the only one who was limited by fear.  According to military historian J.F.C Fuller, Lincoln was so afraid of a Confederate enemy attack, on the Union capital, Washington D.C. that he kept an excess number of troops guarding the capital.  The extra troops could have been used to help McClellan when he began his Peninsula Campaign.

In spite of not getting the number of troops, he requested, McClellan managed to get the Union Army to within 15 kilometers (about 9 miles) of the Confederate capital of Richmond, Virginia.  The Confederate capital was saved due to the aggressive actions of Confederate general Robert E. Lee against the Union Army. While the Confederates sustained heavier losses than the Union (5,355 to 3,214) the attacks had their desired effect in causing McClellan to retreat.  McClellan overestimated the strength of the opposition.  While this may not be in point the psychological impact of the Confederate attacks on McClellan reminds this writer of the psychological effect of the North Vietnamese Tet Offensive of 1968 on the American psyche. The military outcome was a U.S. victory, but the military operation plus the pronouncements of Walter Cronkite that the war in Vietnam, was unwinnable, undermined the will of the United States to continue the war. Journalist Uwe Siemon-Netto in his book TRIUMPH OF THE ABSURD wrote that he would never forgive Walter Cronkite for journalistic malfeasance.  An interesting contrast to McClellan would be Hiram Ulysses Grant, known to history as Ulysses S. Grant.  The Confederate Robert E. Lee had gained a reputation as a formidable general.  A subordinate of Grant came to him expressing fears about the ability of General Lee. General Grant. What Grant said is worth repeating:

Well put. Instead of worrying about Lee, Grant focused on going about his job. He may not have been the most popular general, but when Lincoln was pressured to remove Grant as commander, Lincoln replied along the lines of “I can’t he fights.”  Grant had his ups and downs. After the battle of Shiloh, Grant planned to leave after some frustrating bureaucratic wrangling with a superior.  William Sherman talked to Grant and pointed out how situations change.  Sherman pointed to his own experience, when he was viewed in a negative light. But that later changed.  Sherman won the respect of his fellow soldiers when he went all over the battlefield directing the troops during the Battle of Shiloh.  Grant heeded Sherman’s admonition and decided to stay. If Grant had left the army, perhaps the Union Army would not have the necessary leadership to achieve a military victory and reunify the country.

Yes, overconfidence can be detrimental, but lack of confidence, fear, despair or a feeling of hopelessness could result in defeat or deprive one of a potential victory.

Military History of the Western World, vol. 3.  by J.F.C Fuller.

Grant’s response on the fear of Robert E. Lee

Sherman persuades Grant not to leave the Army