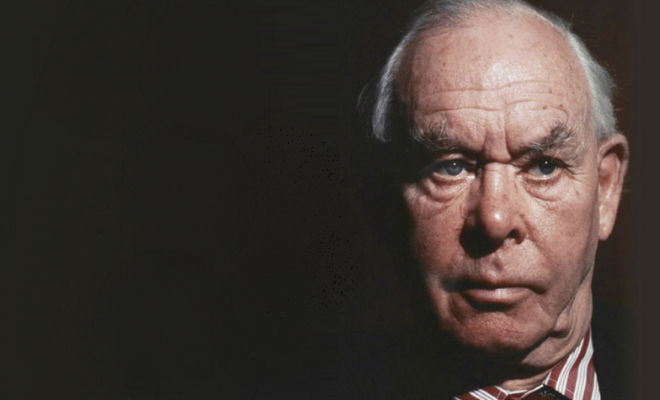 John Bowlby (1907-1990) was a British developmental psychologist in the psychoanalytic tradition, notable for his pioneering work in attachment theory.

He was born in 1907 in London to an upper-middle-class family.  He was the fourth of six children and was raised by a nanny in traditional British fashion of his class.

Working with delinquent children, Bowlby observed that their delinquent behavior was a result of lack of love and care and security as an infant.   His observation started his interest in attachment theory.

The most famous work of John Bowlby is theorizing about attachment styles of infants with primary caretakers.

Bowlby’s theory of attachment is based on the ideology that the nature of our relationships to our early caregivers can predetermine the patterns of our adult relationships.

Mary Ainsworth, a student of Bowlby’s , further extended and tested his ideas.

Our attachment styles are consistent with the level of support and responsiveness that our parents or caregivers provided us with in early childhood.

These attachment styles are established within few years of child’s life.  If an individual had parents or caregivers who generally responded consistently and reassuringly to her needs as an infant, it is probable that the individual developed a secure attachment style.

Securely attached children make friends at pre-school and later at school, engage in games and mostly do well at their academic work.  Securely attached adults feel comfortable with intimacy, are typically warm and loving.

Insecurely attached individuals, had caregivers who provided inconsistent support.  The care givers were both harsh and disciplinary and gentle and benevolent, it is probable that individual developed an ambivalent, resistant, preoccupied, or insecure anxious style of attachment.

Insecurely attached children are isolated or fight at pre-school and then at school they act out and have bad grades.  As adults, they can-not find partners and can-not engage in  communication.

Attachment bounds between a child and a caregiver are based on child’s need for safety, security and protection.

The attachment behavioral system in infants, serves to maintain proximity of the infants to their attachment figure as their secure base..

During the first phase ( the first eight weeks) , infants smile, babble, and cry to attract the attention of parental caregivers, these behaviors are directed at anyone in vicinity.

During the second phase ( two to six months), the infant discriminates between familiar and unfamiliar adults, becoming more responsive toward the caregiver.  In this period the caregiver make the infant feel safe.

By the end of first year, the infant is able to display a range of attachment behaviors designed to maintain proximity.  These manifest as protesting the caregiver’s departure, greeting the caregiver’s return, clinging when frightened, and following when able.

After the second year children begin to see the caregiver as an independent person.

If the mother ( caregiver) is attentive, present and available, child will have  secure attachment.

A securely attached child  knows that her mother is the secure base.  Is able to explore and knows that there is a secure person to return if she needs security.  This child will grow up being secure and being able to explore the world makes secure choices as an adult.

If,  mother( Care giver)  is not caring, unavailable,  aggressive or anxious.  The child will lack secure base and will develop insecure attachment.  This child as an adult will be unable to explore her options, may become anxious, aggressive and will have no idea of a secure person to reach out when in difficulty.