Payam Javan: An Iranian man who was renamed the world’s dirtiest man has passed away. Amou Haji did not bathe in soap or water for more than 60 years, according to state media. He also lived in a cinder block shack that the villagers built for him.

According to The Guardian, Haji believed that cleanliness would make him sick, and villagers claimed that he had “emotional setbacks in his youth” that caused him not to wash himself.

He also smoked pipes made of animal feces. He also drank water from an old, filthy bucket every day.

Despite his habits, doctors examined Haji earlier this year and found him to be healthy.

After many attempts, the villagers reportedly persuaded him to take a bath for the first time a few months before his death. Soon after, Haji became ill, which led to his death at the age of 94. Californians can get their unclaimed property back once 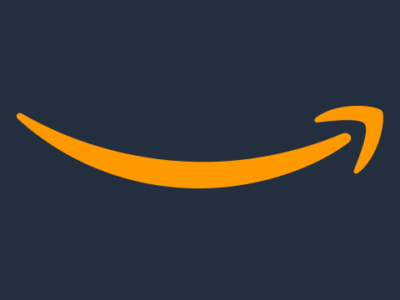 Amazon: Is planning on hiring 55,000 people around the world 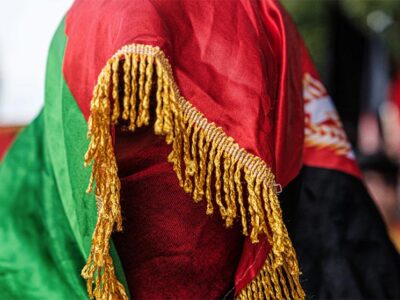 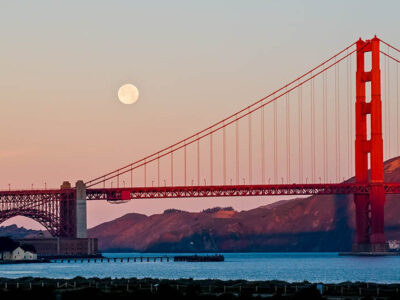 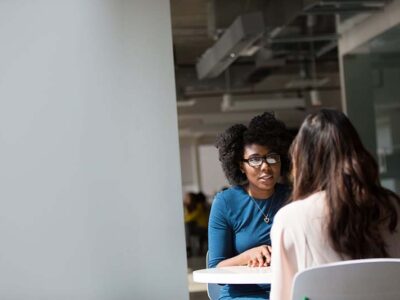 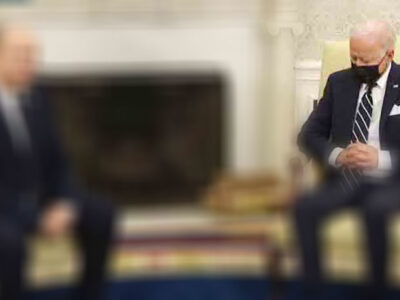