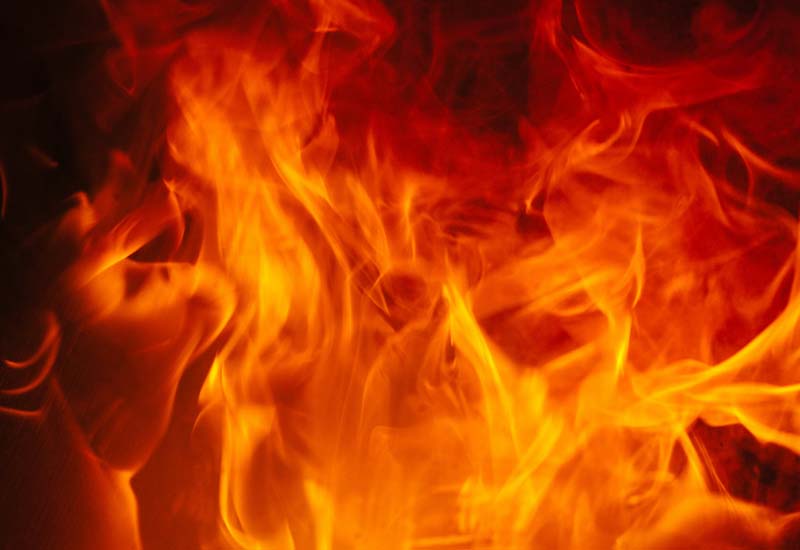 Payam Javan: After a gas pipeline explosion, a large flame shot into the Russian sky. According to the New York Post, the explosion happened in Vsevolozhsk, which is east of St. Petersburg. The second-largest city in Russia is St. Petersburg.

Leningrad Region Governor Alexander Drozdenko provided an explanation for the explosion. Also, despite the fact that there are forests everywhere around the pipeline, Drozdenko claimed that they were unlikely to catch fire.

The neighboring Vsevolozhsk thermal power plant, according to Drozdenko, will guarantee that inhabitants have heat.

Before Dr. Simone Gold was given a two-month prison sentence in connection with a trespassing charge on January 6, twenty federal agents conducted a raid on her residence 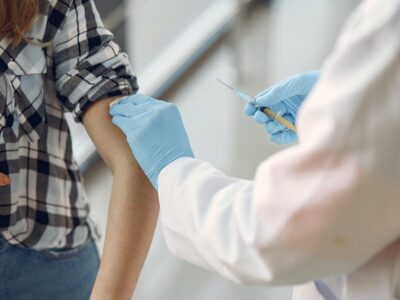 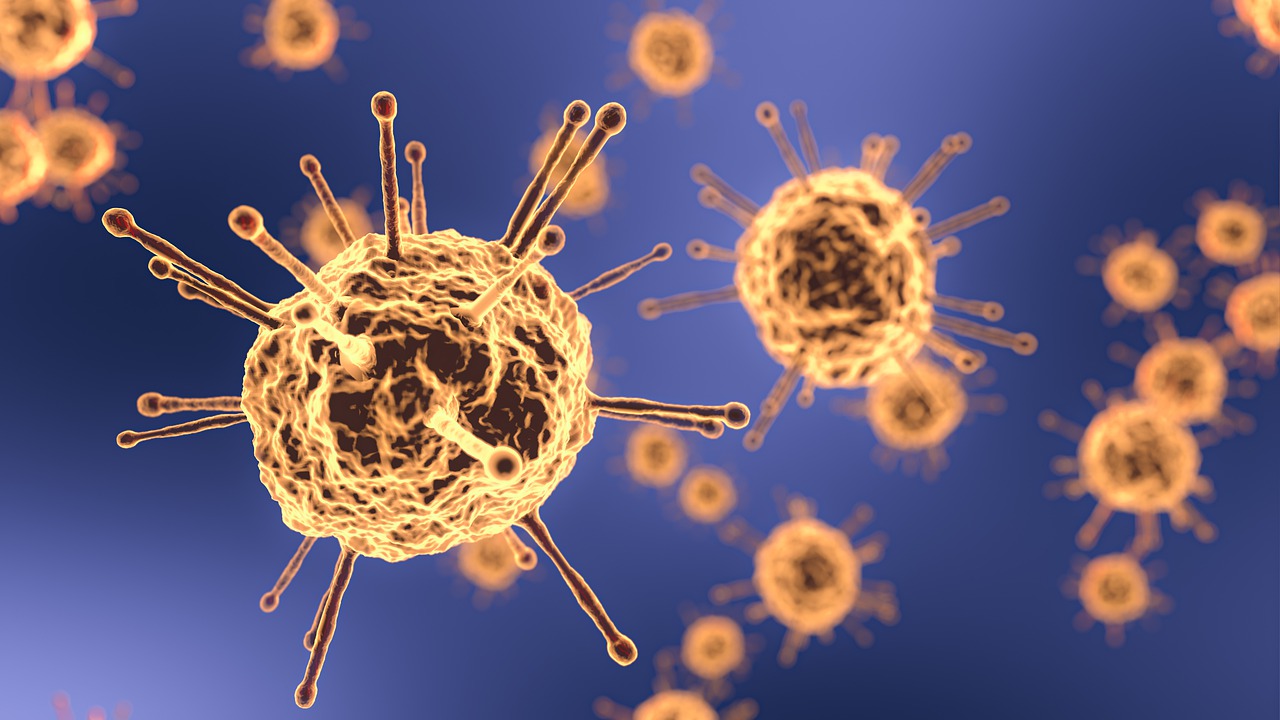 Can Past Coronavirus Infection Protect Against COVID-19? Hints from Smallpox Vaccine 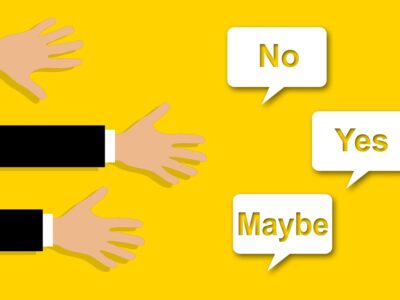 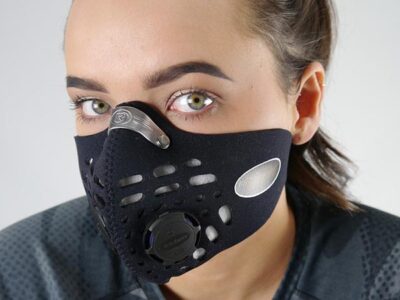