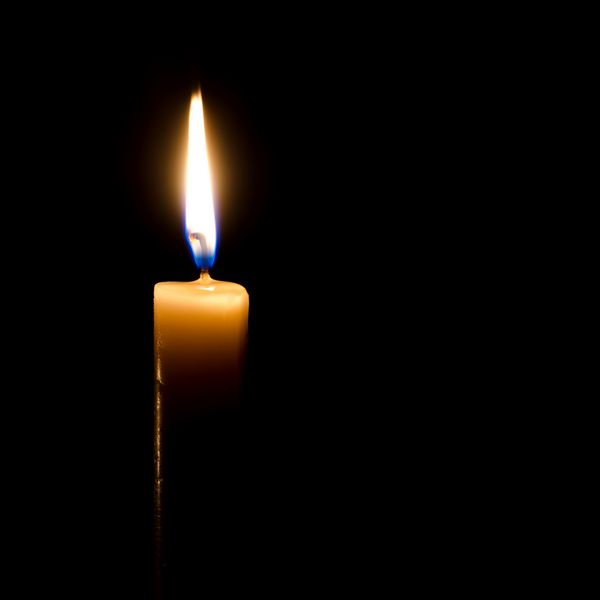 A supervisory Border Patrol agent from the Tucson, Arizona, sector has died in a “line of duty” fatality

Payam Javan: A supervisory Border Patrol agent from the Tucson, Arizona, sector has died in a “line of duty” fatality, according to officials.

In a tweet last week, US Border Patrol Chief Raul Ortiz announced the death of Anibal “Tony” A. Perez. According to Fox News, the cause of death was withheld for privacy concerns.

However, Perez died after getting COVID-19, according to KVOA-TV in Tucson, which cited anonymous sources.

According to Ortiz, Perez joined the Border Patrol in June 2006.

Perez’s death occurs at a time when the Border Patrol is dealing with White House policy.

In an October article for National Review, recently retired agent Gil Maza, who runs a Facebook community for current and retired agents, said, “The agents feel completely abandoned by this administration.” “They feel like there is nobody out there for them.”

During Maza’s 25-year career with the Border Patrol, the agency’s reputation with legislators, the press, and the general public would vary, but “this is completely different.” Right now, it’s almost like a perfect storm.”

Del Cueto stated, “You’re seeing that this administration has released over a million into the country with no COVID vaccine, in fact, no vaccine questioning whatsoever.”

Arizona Gov. Doug Ducey ordered flags to be flown at half-staff at all state buildings on Saturday in response to Perez’s death.

“Arizona mourns the loss of Border Patrol Agent Tony Perez,” Ducey said in a statement on his website.

“He put his life on the line to keep our border safe and protect fellow Arizonans. His bravery and selflessness made our communities and entire state stronger — and we are grateful for his service. My prayers are with Agent Perez’s loved ones, colleagues, and the whole southern Arizona law enforcement community,” Ducey said.

The Washington Post reported on Oct. 8 that COVID-19 had killed at least 47 Customs and Border Protection employees.

As of that date, more than 11,400 people had been infected with the coronavirus, accounting for around 19 percent of the agency’s staff, according to the Post.

According to the Washington Post, 11 Border Patrol agents would die from COVID-19 in 2021, with five of them dying in September. 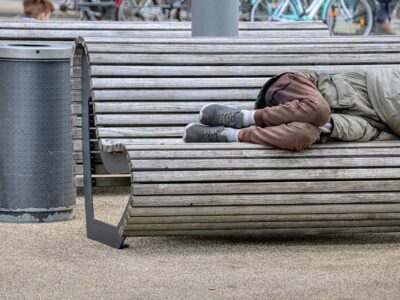 In San Francisco, a new project to house the homeless is moving forward 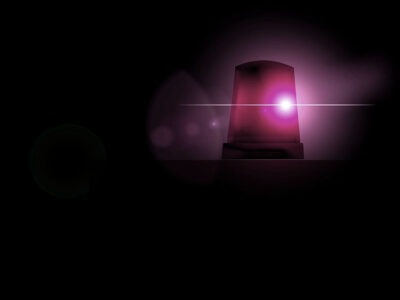 A union for active and retired New York City Police Department personnel that strongly supported then-President, Donald Trump, in the 2020 election in New York, was raided by FBI investigators on Tuesday 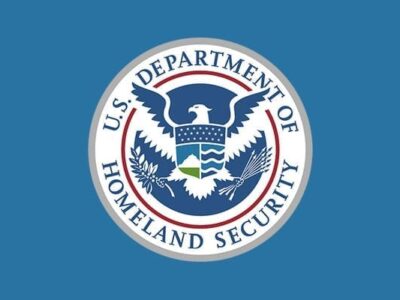 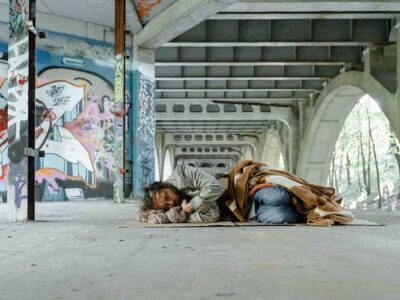 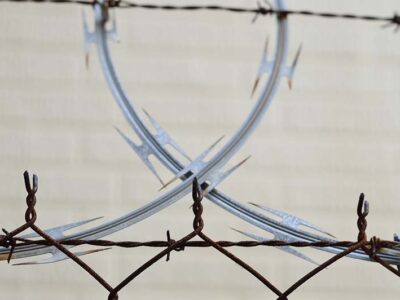 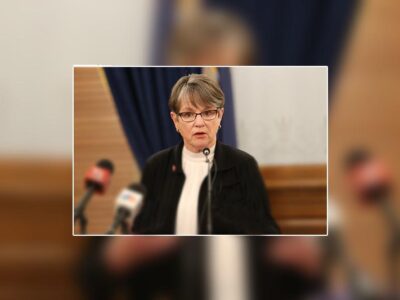