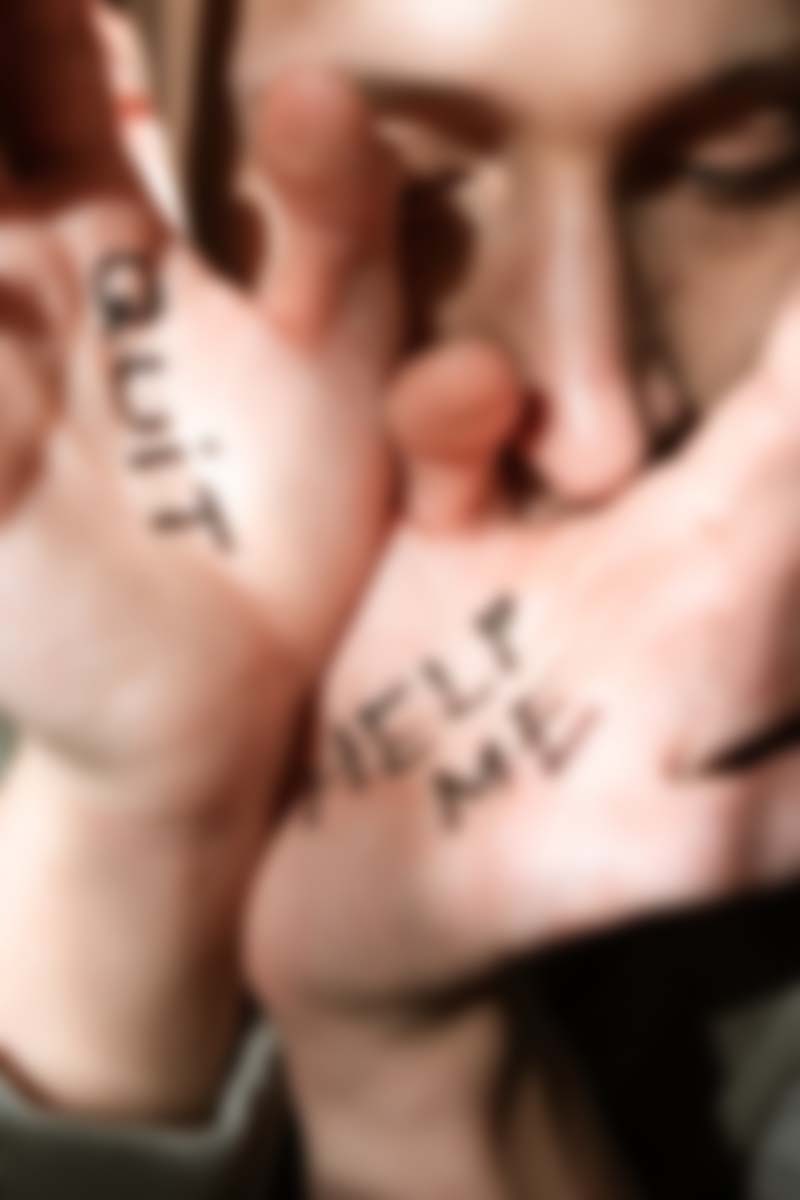 Payam Javan: According to a Fox News story, a lawsuit filed by bartender Dustin Hice saying CNN anchor Don Lemon inappropriately touched him in a sexually charged assault more than three years ago is set to reach a court early next year.

It’s the network’s latest difficulty after veteran television news producer Shelley Ross accused CNN broadcaster Chris Cuomo of sexually harassing her in 2005 while they were both working for ABC News. Shelley states, the anchor of “Cuomo Prime Time” apologized at the time and repeated his apology last week to The New York Times.

Due to an extensive discovery process and the coronavirus pandemic, the assault and battery lawsuit against Lemon, 55, who is openly gay, has yet to be heard by a judge, but Hice’s legal team told Fox News Digital that it expects the case to be heard in court around January 2022.

Hice, 40, claims Lemon, anchor of “CNN Tonight,” rubbed his genitals and then put his fingers into Hice’s face around 2018, at Murf’s Backstreet Tavern in Sag Harbor, New York.

The complaint filed at Suffolk Country Court states ” Mr. Lemon, who was wearing a pair of shorts, sandals, and a t-shirt, put his hand down the front of his shorts, and vigorously rubbed his genitalia, removed his hand and shoved his index and middle fingers into Plaintiff’s mustache under Plaintiff’s nose.”

Gounelas said at the time that “Dustin worked for me as a bartender [and] we went out after work one night. We were standing there and he said, ‘Hey, that’s Don Lemon”Lemon approached Hice and Gounelas later after allegedly refusing Hice’s attempt to catch his attention and offer him a drink.

Gounelas continued, “Don Lemon has now come around the corner and is standing face to face with us. There is a beam, a pole, in the place. Don’s standing up against the pole, face to face with Dustin, I turn around and I’m standing right there between the two of them.” and further noting that the alleged incident occurred shortly after.

According to the complaint, Hice stepped outside the bar after being “emotionally devasted by Mr. Lemon’s demeaning unprovoked and offensive assault. Plaintiff and Mr. Gounelas remained outside for approximately 5 to 10 minutes before Plaintiff was able to collect himself and return to Murf’s,” as Hice was “shocked and humiliated.”

According to Hice, Lemon promised a six-figure payout before conversations went down, resulting in the filing of the legal complaint, as reported by the Daily Mail.

Lemon, on the other hand, has insisted that he did nothing wrong.

As reported by Fox News last year, Lemon’s attorney, Caroline Polisi, stated in a court document on June 3, 2020, that her client is “often subjected to racist and homophobic harassment” and that “strangers” approach him in public at “times intrusively and repeatedly.”

She calls the allegations “speculative, hypothetical, unsupported by any reasonable methodology” and “not cognizable as a matter of law.”

The plaintiff in this lawsuit has previously displayed a pattern of contempt for CNN on his social media accounts.”

In 2019, a CNN spokesperson told Mediaite, “The plaintiff in this lawsuit has previously displayed a pattern of contempt for CNN on his social media accounts.””This claim follows his unsuccessful threats and demands for an exorbitant amount of money from Don Lemon. Don categorically denies these claims and this matter does not merit any further comment at this time.”

A post on Instagram dating back to January of 2017 allegedly posted by Hice, showed him in front of CNN’s Atlanta headquarters with the caption “touring the #CNN center today … or as #Trump would say ‘the home of Fake News’ lol.”

The accusations against Cuomo and Lemon came just eight months after CNN legal analyst Jeffrey Toobin was reinstated after being suspended for exposing himself during a Zoom session with colleagues at The New Yorker, where he also worked.

He was fired from the magazine as a result of the incident. 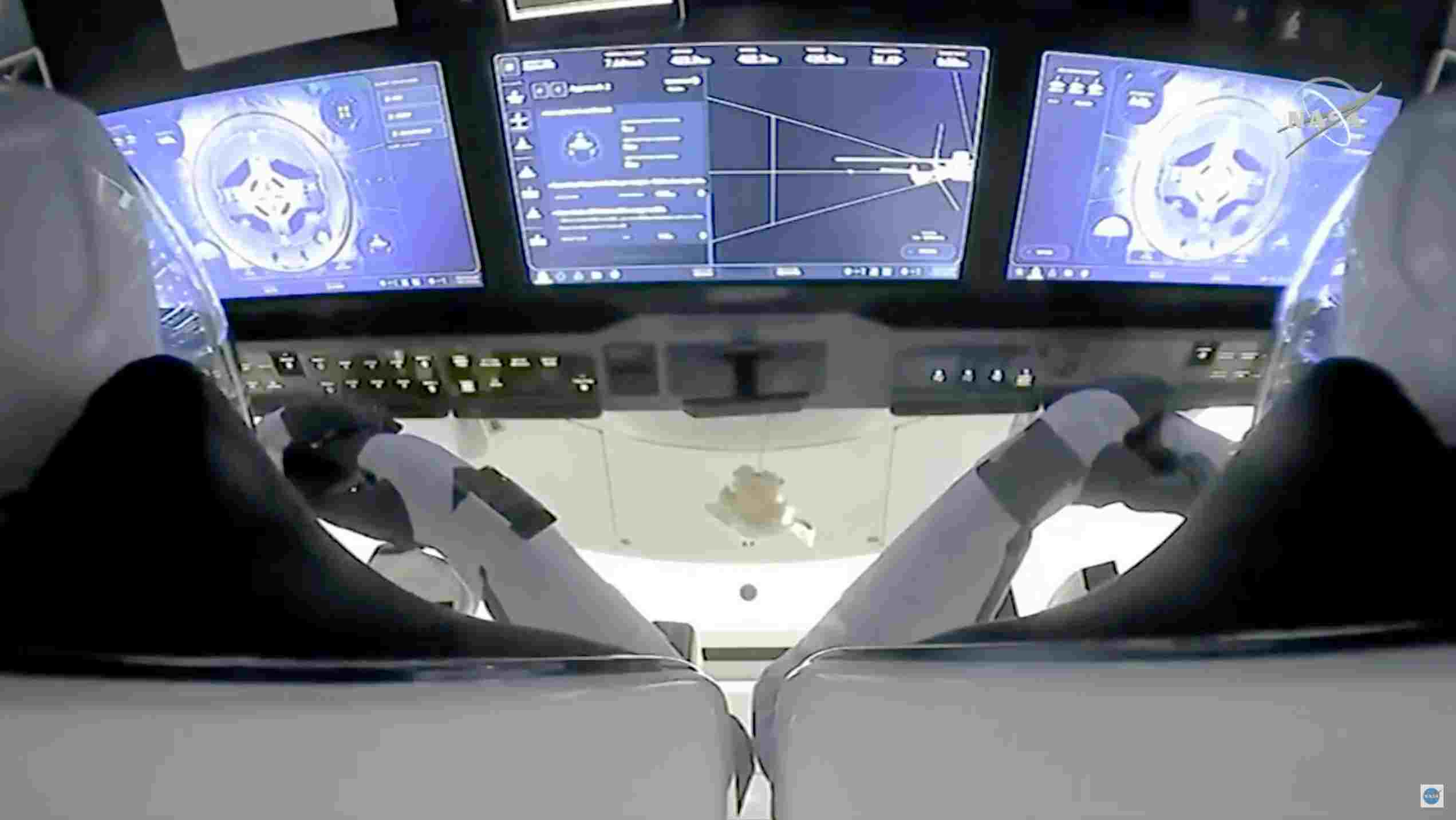 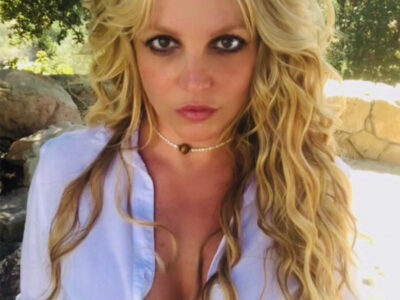 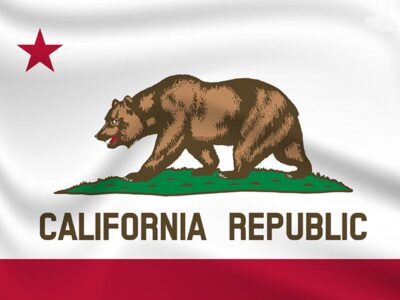 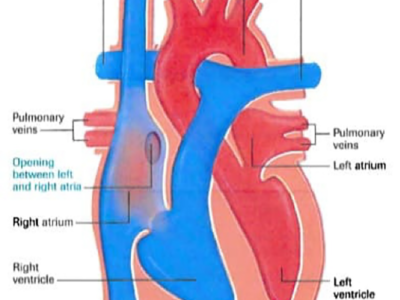 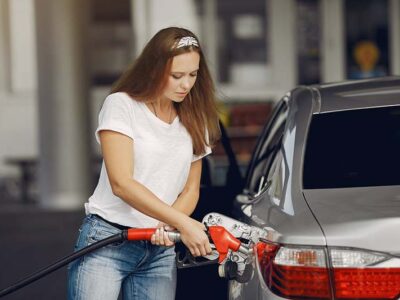 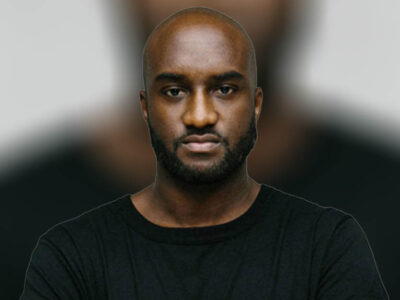 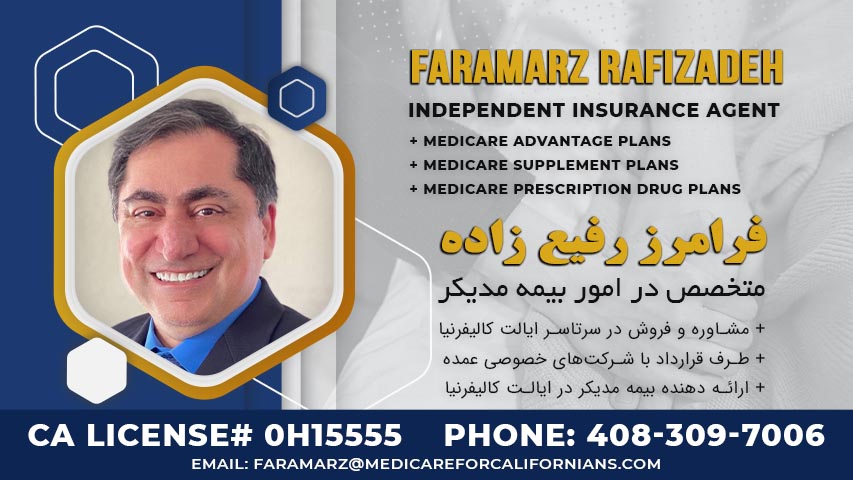